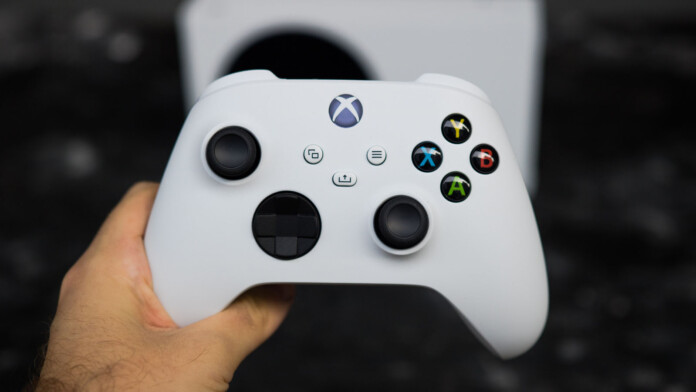 Since Kodi now comes as a native Xbox app, you can install it on a wide range of Microsoft's game consoles - and that includes an Xbox One X/S and Xbox Series X/S. This is a very simple procedure, and it won't take more than a few minutes of your time. We're sure you're eager to get started, so here's all you need to know on how to install Kodi on an Xbox console.

How to Install Kodi on Xbox

At the moment, you have 2 equally simple methods of setting-up Kodi on an Xbox. You can do that via your computer or via the console itself, as you can see just below.

Here's how to install Kodi on an Xbox by using the Microsoft App Store. This procedure is done on your Windows 10 PC, from where you can remotely install Kodi.

Here's how to install Kodi on an Xbox by using your game console and its Xbox Store App.

Not only on Xbox. Kodi also supports Windows, macOS, and Linux. And when it comes to other platforms, see how to install Kodi on Android, iOS/iPadOS, Apple TV, Fire TV, Nvidia Shield TV, smart TVs, and plenty more.

Once you install Kodi, we're sure you'll want to know what to do next. With that said, we're here to recommend our expertly written guides.

We also highly recommend using a VPN with Kodi, and there are many good reasons for that. Aside from keeping you safe and protected online, VPNs can unblock Kodi's content. So, check out the best VPNs for Kodi (hands-on tested by our team), and learn how to install a VPN for Kodi.

That would be all on how to install Kodi on Xbox. If you have any questions, make sure to post your comment below. And lastly - thank you for reading!