How to Install Kodi on iPhone or iPad in 2022 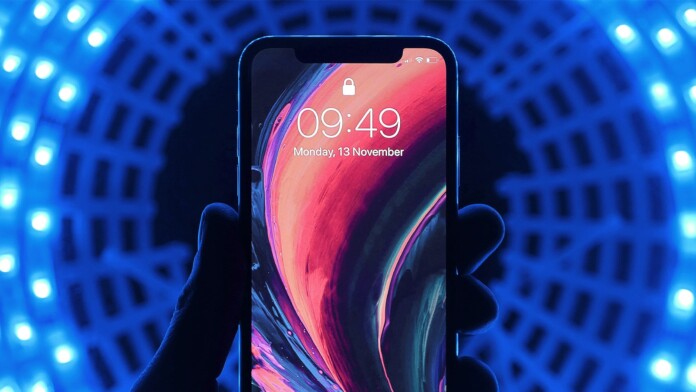 Sadly, Apple doesn't allow Kodi to appear in the iOS App Store. However, this doesn't stop Kodi's developers from offering a workaround. In fact, Kodi for iOS receives frequent updates, fighting for its dominance across the home theater software category. So, the question is: how to install Kodi on iPhone or iPad? Is that even possible?

The answer is - yes, it's possible to run Kodi on iOS and iPadOS. And also, we'd like to highlight the fact that you don't need to have a jailbroken device. Instead, we will focus on two solutions that are perfectly safe for your iPhone and iPad.

To run the latest available version of Kodi, your iPhone should run iOS 9.0 or newer. And in terms of iPads, your tablet must use iPadOS 13.1 or above. These are the official requirements as per Kodi's development team, and they tell us that Kodi can run even on some dated Apple-made devices.

In case you have an older iPhone or iPad that can't be updated to the latest iOS version, you can still use Kodi. However, you will be limited to Kodi v17.6 'Krypton,' which is still available to download, install, and use on iOS 8.4.1 and older.

How to Install Kodi on Your iPhone or iPad

Before you start having fun with Kodi, let's teach you how to install this Kodi application on your iPhone and iPad. There are two methods available, as you can see just below.

First, we will talk about a method that applies to Windows, macOS, and Linux - as Cydia Impactor can be downloaded and used on all those devices. Also, you need to have iTunes installed on your computer and have it paired with your iOS device. And finally, you need to have an Apple ID or a paid Apple Developer ID.

The majority of users who install Kodi aren’t developers, and they use free-of-charge Apple IDs. This allows you to use Kodi for up to seven days. After that, you need to reinstall the app. And if you have an Apple Developer ID, this process needs to be done once a year.

Once you’ve met all of the requirements, you’re ready to proceed. Here's how to install Kodi on iPhone or iPad using Cydia Impactor.

To ensure that Kodi runs without any issues, go to General > (Profiles &) Device Management > Apple ID. Make sure to instruct iOS/iPadOS to "trust" the Apple ID associated with Kodi.

Now, let's talk about how to install Kodi on iPhone or iPad - if you have a Mac computer as well. Here are all the applications that you need to have installed.

Launch Xcode on your Mac and follow the guide carefully. We have also provided a set of screenshots to help you navigate through this process more easily.

That’s how you install Kodi on iOS! You can go back to your iPhone's home screen, where Kodi will be waiting. Tap on it to launch the app.

Did you know that you install Kodi on a wide range of devices? Aside from on your iPhone, you can use this app on your Windows, macOS, and Linux computers. The same applies to Android, Fire TV, Roku, Xbox, Nvidia Shield TV, smart TVs, Apple TV, Razer Forge TV, Raspberry Pi, and Chromebook.

With Kodi running on your iOS device, it's time to learn how to use this amazing app. For this purpose, we've collected a set of our popular guides, so take a look.

That would be all on how to install Kodi on iPhone or iPad. If you have any questions for us, don't hesitate to use the comments section below. And lastly, thanks for reading!