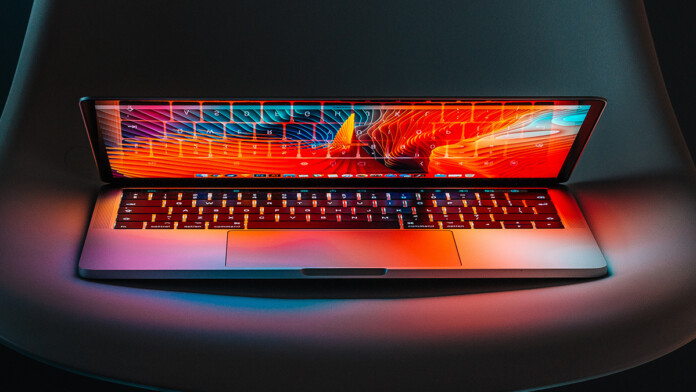 We all know that Kodi’s developers are hard at work when it comes to supporting numerous platforms. And as you already know, you can install Kodi on your Mac as a native application, taking full advantage of advanced MacOS’ gestures and controls. And we’re here to teach you how to get started with this home theater software.

Please note that we’ll be talking about installing the latest available Kodi 18.0 version, which requires you to run OS X 10.9 or better. Other than that, you should be good to go.

Warning: Why you must NOT USE Kodi without VPN?

The above are the 2 reasons that forcing us to recommend a VPN to the Kodi users for safer streaming. In fact, after testing several VPNs for Kodi, we finally came up with a one non-stop solution and that is ExpressVPN, the top rated Kodi VPN so far.

Before we continue, let’s quickly go over the official requirements, to make sure you can run Kodi up to its full extent.

In general, Kodi is a lightweight application. It doesn’t need the latest processor or a powerful graphics card. It is often said that if your Mac runs OSX (or macOS, as it’s called now) – version 10.9, you can install and run Kodi without any issues. Here’s an overview of the official requirements regarding Kodi for Mac:

As said earlier, there’s only one way to install Kodi 18 on Mac in 2019, and that is by downloading its DMG file (from the official website). 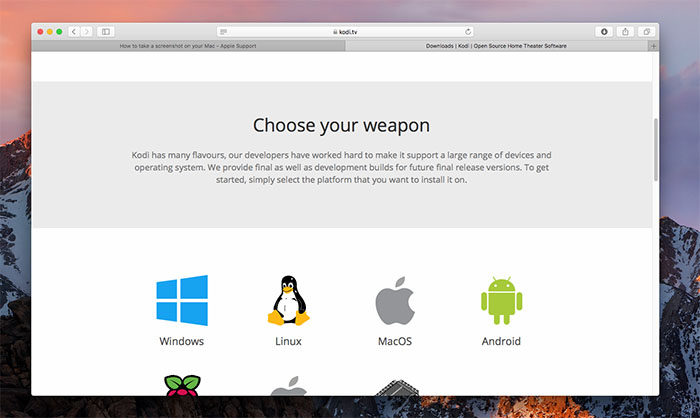 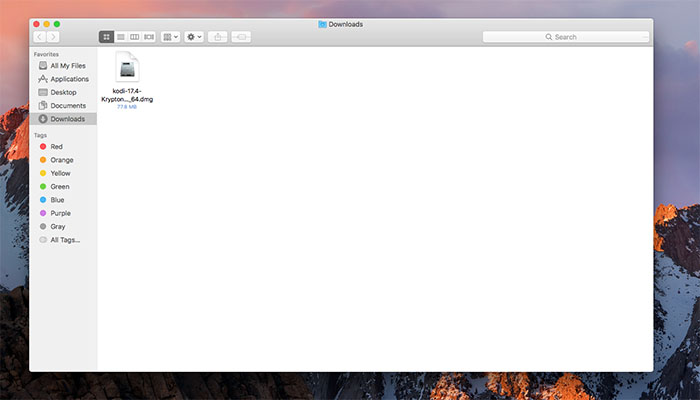 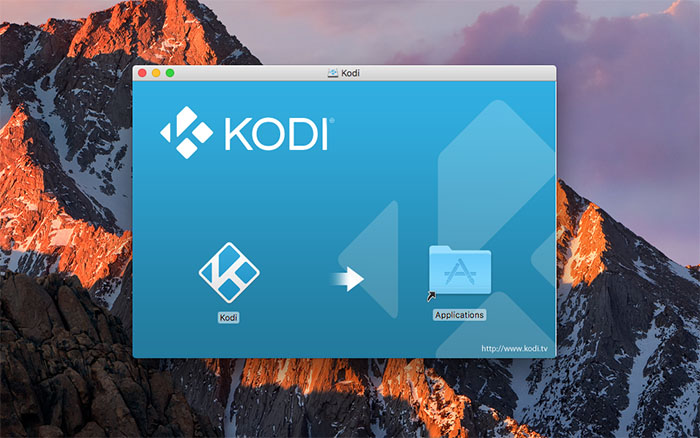 Aside from teaching you how to install Kodi 18 on Mac, we also want to give you a few pointers on how to use it. With this said, we think you’ll find the following resources to be helpful, so check them out.

As you’ll soon see, Kodi is a very simple app in its core but also a highly capable one. It will take some time until you explore all of its features and learn how to get the most out of it.