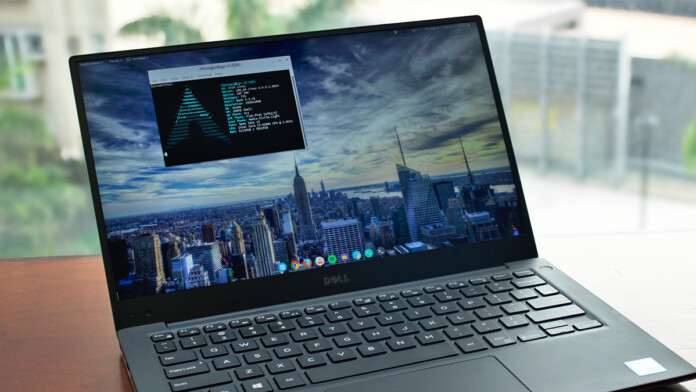 One of the amazing things about Kodi is that it offers a native application for different Linux flavors. What that means is that Linux users have another strong tool in their arsenal, allowing them to store and play media files. The only question is - how to install Kodi on Linux?

Don't worry, as TechNadu's team is here with a step-by-step guide. However, even before you get to install Kodi on your Linux machine, think about which version of the application you'd like to install. Take a look just below for more information.

Requirements for Running Kodi on Linux

Only a small percentage of Linux users won’t be able to use this application. This is because Kodi is a lightweight software that doesn’t require highly powerful specs. So, let’s go over the official requirements of running Kodi on Linux.

How to Install Kodi on Your Linux Computer

Now, we're going to dive into setting up the world's most popular home theater software. You can install Kodi on Linux in one of the following two ways.

First, we are going to talk about how to install Kodi on Linux, based on Ubuntu and Mint.

As you can see, you can install Kodi on Linux by using a few lines of commands. To make it easier for you to copy and paste these commands, we will list them below this paragraph. Remember that after inputting a command, you need to press 'Enter' for that command to be activated.

Let's not forget that there are different Linux flavors out there. Here's how to install Kodi on Linux Debian.

Just after you install Kodi on Linux, we recommend running a couple of commands to install files that might be required. Even if you already have audio and video codecs, it’s always a good idea to reinstall those and avoid potential problems with Kodi.

On the other hand, we highly recommend you install a VPN on Kodi to hide your IP address and stay private while you stream movies, tv shows, anime, etc on Kodi.

After you install Kodi on your Linux computer, you'll probably wonder what to do next. So, we've prepared a set of useful guides, teaching you more about using Kodi.

Dear Kodi fans, this is where we end our guide on how to install Kodi on Linux. In case you have any questions, don't hesitate to post a comment below. And finally - thank you for reading!