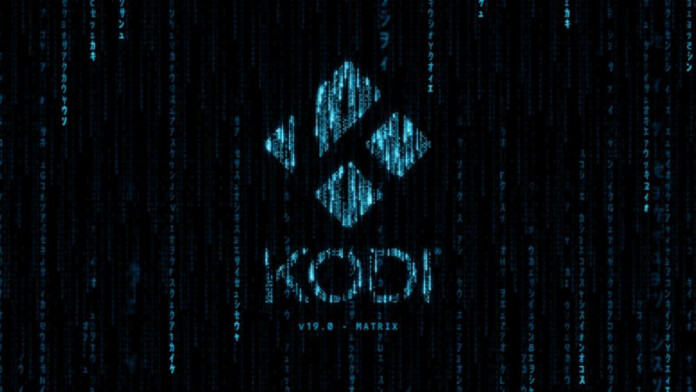 After going through three Alpha releases and a Beta, the next major version of the Kodi media player has finally landed, bringing all the awesome features that were promised in their final form. The release covers all of the supported platforms simultaneously, so there won’t be any waiting for a category of users. Those would be Windows, Android, iOS, macOS, Linux, tvOS, and Raspberry Pi.

The XMBC development team gives some stats to reflect the effort that went into the building of this release, and they are pretty impressive for an open-source project:

Being a major new release, what matters is new features and improvements, and there’s quite a lot of it going on. First of all, the playback of audio has received a new metadata handler, better library management, and an awesome new Matrix-inspired visualizer. The video player received more under-the-hood improvements like new and more optimized decoders, HDR10, and Dolby Vision HDR support.

On the user interface section, Kodi 19 features a redesigned main screen, revamped media info display and also playlist view, and modernized GUI control elements. Many of the changes here are subtle, but the Kodi team made an effort to achieve a homogeneous result.

Because Kodi had to ditch the deprecated Python 2.7 and finally move to Python 3, some add-ons that haven’t been updated for a long time won’t work on the “Matrix.” If you want to find out the best working add-ons you can use in Kodi right now, we have just the right guide for you.

Finally, there are quite a few security-orientated features that have landed in the new release, mostly dealing with scrutinizing third-party repos and add-ons. For example, code overwriting will be actively prevented, whereas broken or outdated add-ons will be highlighted as a potential risk in the library. In addition to the above, the web interface will now be password-protected by default.

If you like what you read, go ahead and fetch the “Matrix” from the official download page. One thing to note is that even though the team has gone through countless hours of vigorous testing, this is the first version of a new major release, so it is bound to contain some undiscovered issues that will be fixed in 19.1. Thus, if you’re looking for a rock-stable experience, you may want to wait for a little while longer until the first bugfix is out.