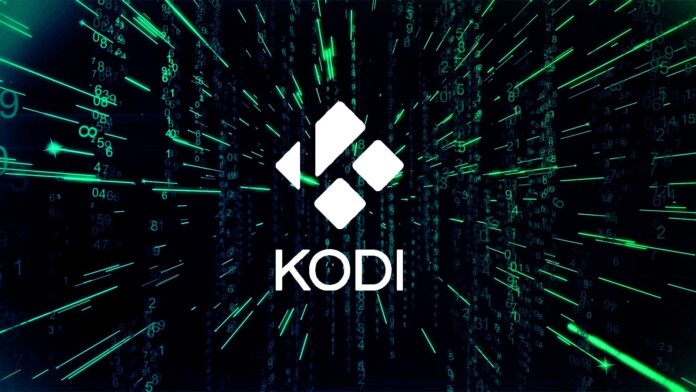 It has been only a couple of weeks since Kodi 19.2 'Matrix' became publicly available, after an unusually long period of being in development. However, as said by Kodi’s team, that version introduced several bugs, prompting the team to release the next version of Kodi. With that said, know that Kodi 19.3 'Matrix' is now available for download.

Like it usually happens with iterative Kodi updates, the newly released one doesn’t bring any new features. Instead, it focuses on resolving bugs, this time related to Xbox, Dolby Atmos, AirPlay, gaming-related fixes, and more. Here’s an overview of what’s changed:

By the looks of it, Kodi 19.3 is one of the smallest updates yet. However, if you want to take a deeper look at what exactly changed compared to the previous version, head over to this Kodi GitHub page.

Even though it’s relatively small, Kodi 19.3 does include a number of bug fixes. So, we highly recommend updating your Kodi. With that said, you should be free to re-install Kodi 19.3 over your existing version, even without backing up your data. However, if you still use Kodi 18.X, it’s crucial to back up your data as Kodi’s databases will be upgraded in the process.

Speaking of older versions of Kodi, keep in mind that Kodi 19.0 brought a couple of prominent changes, mostly related to how add-ons work (breaking the majority of third-party add-ons in the process). With that said, if you depend on a lot of add-ons, make sure to read our article on whether you should update to Kodi v19.