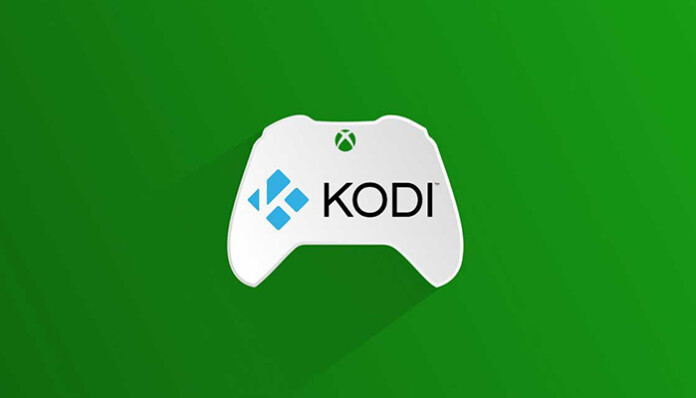 In case you’re using this application at the moment, we strongly recommend keeping it installed locally on your device. In case you uninstall it, there is no way to continue using it – at least in the foreseeable future.

At the moment, the development team behind Kodi failed to provide any clarification. However, we can tell that this problem is connected to the version of the application for Xbox devices. If you’re using a Windows 10 machine, you can still use Microsoft Store to download Kodi. Still, this is the 17.6 version of Kodi – which only works on computers powered by the latest generation of Windows. It is also interesting to note that Kodi is being presented in the Store as a PC application, with no mentions of the Xbox One. 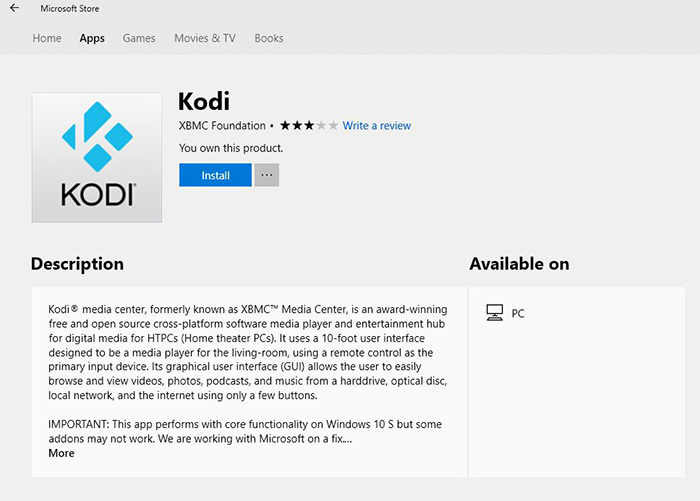 What Can You Do Now?

If you’re an active Kodi user, we strongly recommend you not to uninstall Kodi on your Xbox. This is because you can install Kodi on Xbox only via Xbox Store. Alternatively, you can pair your PC and your Xbox and mirror your PC’s screen to continue using this home theater software.

Will Kodi Return To The Xbox Store?

The likely scenario is that the development team behind Kodi will need a few days to fix this issue. This includes resubmitting the application. As noted on Kodi’s official forum, there’s no ETA at this moment. 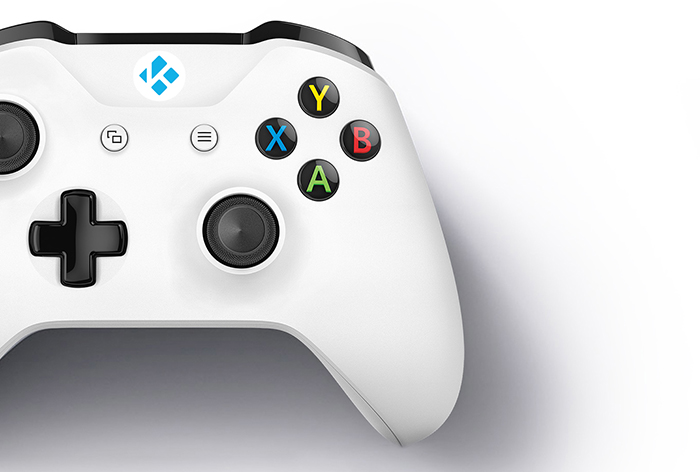 In a very strange turn of events, Kodi has vanished from the Xbox Store. However, we are more than sure that this is just a temporary setback. We’ll have to wait and see what’s the exact reason behind this decision. Hopefully, we’ll get to use Kodi once again in no time.

Feel free to tell us your thoughts using the comments section below. As always, you can share this article online and make sure to inform other Kodi user about this situation.