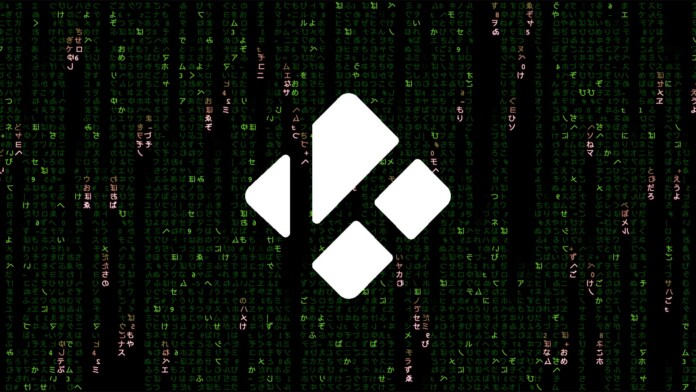 After years of development, Kodi 19.0 'Matrix' was finally released in February 2021. Unlike the previous "major" versions of Kodi, the latest one brought a significant shift that left many Kodi users without their favorite addons. However, that didn't stop Kodi's developers from continuing their work on the application, releasing a new version just now – Kodi 19.1 'Matrix.'

If you're a long-term Kodi user, you probably already know how minor updates work and what they represent. So, without any surprise, Kodi 19.1 'Matrix' is focused on fixing performance issues and bugs, providing a more pleasurable user experience overall. Various aspects of Kodi 19.0 have been improved, spanning across all of its supported platforms.

Perhaps the biggest change that comes with Kodi 19.1 is the application’s availability on Xbox consoles. Even though Kodi 19.0 has been in the Microsoft Store since its launch, Kodi 19.1 is now available on pretty much any Xbox console as well. So, here's what else is changed.

Kodi's developers haven't yet provided the complete change-log for Kodi 19.1 'Matrix.' However, if you want to take a deeper look, you can always turn to GitHub. Use the provided link to compare the changes between Kodi 19.0 and 19.1 – and you’ll see what exactly is new.

If you’re eager to update to the latest version of Kodi, you will first need to download Kodi 19.1 'Matrix' from its official website. Use the provided link, select your platform of choice, and simply re-install Kodi. For more info on how that is done, here’s how to update Kodi.

Lastly, keep in mind that Kodi 19.1 might not be available immediately. For example, it looks like Kodi’s macOS installer for 19.1 hasn’t been uploaded yet. And in case you’ve installed Kodi via Google’s Play Store, Apple’s App Store, or Microsoft’s Store, it might take a couple of days until the latest version becomes widely available.