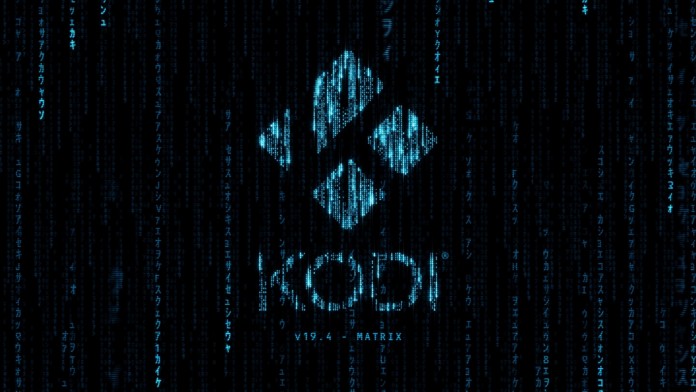 It's been a while since we've seen a new Kodi release. Throughout 2021, Kodi's developers managed to publish all-new Kodi 19.0 'Matrix', followed by incremental updates such as Kodi 19.1, 19.2, and 19.3. However, the first release for 2022 is already here, focusing on bug fixes and performance improvements.

Kodi 19.4 'Matrix' is now available for download across all supported platforms and devices. You won't find any new features, but there are plenty of software corrections that should make Kodi run even smoother than before.

If you want to check what's new, it's best to check this GitHub comparison between Kodi 19.4 and 19.3, which lists 170 individual commits and 145 files changed. Considering the last update was released in October 2021, it's clear Kodi 19.4 is a minor – yet highly recommended update.

Here are some of the biggest highlights regarding what's new in Kodi 19.4:

To update your Kodi, feel free to download the latest version available from Kodi's website. Since 19.4 is a minor update, you can re-install Kodi over your existing files. And if you come from an older version, make sure to check our guide on updating Kodi.

Keep in mind that Kodi 19.4 'Matrix' might take a while to appear in various app stores (Microsoft Store, in particular). It usually takes a couple of days for new software to propagate through updated channels, so be patient.

With that said, if you wish to update to Kodi 19.4 on Android, make sure to use the following links and then re-install the app manually:

Lastly, we'd like to offer you a few valuable resources. If you're new to Kodi, check our Beginner's Guide to Kodi, where we explain the basics. And also, you'll want to check our guide to the best Kodi addons (freshly updated).

Latest
Sports
World Men’s Handball Championship 2023 Live Stream: How to Watch Online from Anywhere
The 2023 World Men’s Handball Championship has reached the semifinals stage, and only four teams remain in the hunt to lift this...
Read more
Streaming
How to Watch Happy Valley Season 3 Online from Anywhere
Fans of the multi-BAFTA award-winning drama will be happy to know that the show is finally returning with a brand new season,...
Read more
Streaming
How to Watch The Last of Us Online: Stream the Video Game Adaptation from Anywhere
The Last of Us series is an adaptation of the classic PlayStation video game series by Naughty Dog, and we are excited...
Read more
TechNews