Kodi 19.2 ‘Matrix’ Brings Another Round of Bug Fixes + Xbox Availability! 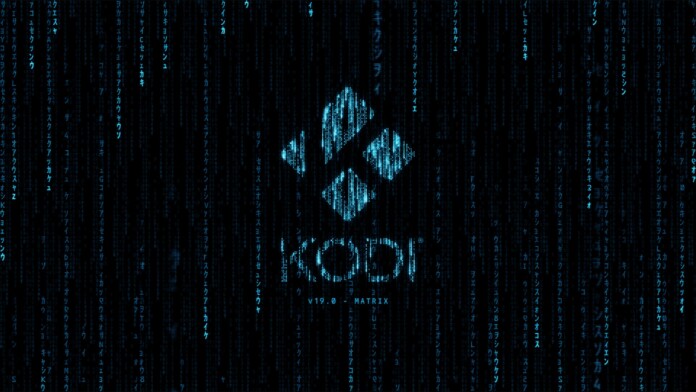 Kodi's development team has announced the latest release of their software, which means Kodi 19.2 'Matrix' is now available across all of its supported devices. Just like it happened with Kodi 19.1, which was released earlier this year, this latest version is focused on resolving bugs and improving the application's performance. Aside from that, we're happy to report that Kodi 19 is now finally available across Xbox consoles as well.

Finally, we'd like to remind you that even though both developers and end-users were warned ahead of time, Kodi's 19.0 'Matrix' release brought a significant change to how the application operates. As reported by our team, that switch forced many add-ons to stop working, leaving Kodi users without their favorite sources of content (by disabling those automatically).

With that said, if you haven't yet updated to Kodi 19 from Kodi 18 or earlier, know that the majority of your add-ons won't work (that especially applies to unofficial Kodi add-ons).

Once ready to get Kodi 19.2 on your device, simply reinstall the latest Kodi version over your existing installation. For more information, here's our dedicated guide on how to update Kodi.