Should You Use a VPN for Security? Experts Weight In 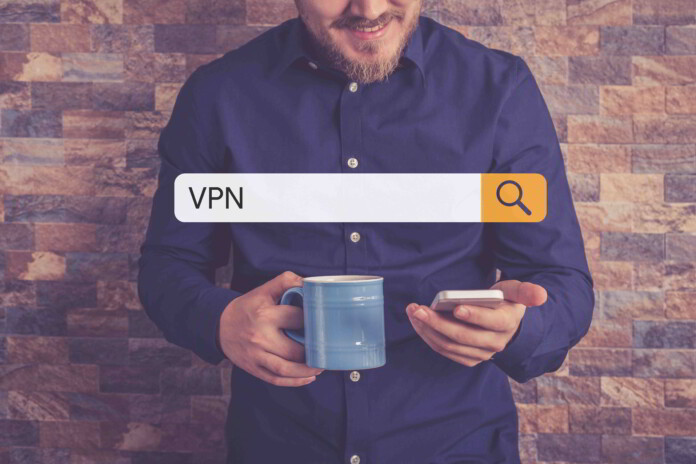 When it comes to staying safe online, VPNs have often been dubbed as one layer that many feels is super important because it helps increase privacy.

While VPNs can't make online connections completely anonymous, they can increase privacy and security. Routing Internet connections through multiple servers and encrypting those connections can help people stay private when browsing the Internet.

Thanks to the encryption protocols used by VPNs, they are also considered to be a good layer of security, especially when using unprotected networks, like public WiFi. Over the past year, we've interviewed a number of security experts and many of them have advocated for frequent VPN usage.

"VPNs do augment security, and their usage is fairly standard, but people also need to be cognizant of the risk to data at rest vs. data in motion. Storing as little data as possible, and encrypting that which you do store, are crucial steps alongside VPNs to improve your security posture," said Kamal Shah, President and CEO of StackRox.

It's not just security experts that need VPNs, but also regular folks, believes Adam Vincent, ThreatConnect CEO. He added that it's important to use VPNs to ensure your data and your company's data is secure.

But do you need that VPN all the time? Well, security researcher Scott Helme believes that it's not a daily necessity. Personally, he says he uses VPNs when traveling, in hotels and airports, for some extra protection and privacy. He points out that we must not forget that VPNs are not an ultimate security and privacy fix, as the VPN company can still see what you're doing.

A Case Against Free VPNs

The same argument comes from Chris Morales, the head of security analytics at Vectra AI. Morales points out that while the VPN can extend the enterprise perimeter over Internet communications, someone still has access to the user browsing habits, no matter if the VPN comes from an enterprise or a commercial provider.

"Think carefully about the VPN provider you use. Many of the free VPN providers are in the business of monetizing your personal data to pay for their services. The commercial ones might be better, but you need to validate how well they manage the termination points and what their user privacy policy dictates can be done with your data," Morales told us.

Of course, he makes a point about the "free" VPNs on the market today, which are not nearly as safe as they claim to be and often use your own computer as a server for other users, consuming your resources. Much like with any other tool you use online for free, your data suddenly becomes your currency here. Even if you do choose to use a free VPN, you need to make sure it's a reputable one since they can either hide some sort of malware in the installer, use your own bandwidth for malicious purposes, or even control what you see by routing your traffic to a scam website. You can read more about free VPNs and why you should avoid them in another article of ours which you can check here.

So, overall, VPNs can act as a security layer for your daily use, but they're not a necessary day in and day out. They are super important to use when making use of a public WiFi network, to help protect your privacy and data, but you may rest up when using them at home. Of course, if you're going to use them to bypass geo blockades, that's a different story altogether. When it comes to your security, VPNs can help, but they're not the only tool you'll need to stay safe.

What about you? Do you use VPNs to stay safe? What VPN do you use? Drop us a note in the comments section below the article to tell us all about it. Share the article online with friends and family and follow TechNadu on Facebook and Twitter for more tech news, guides, reviews, and interviews.