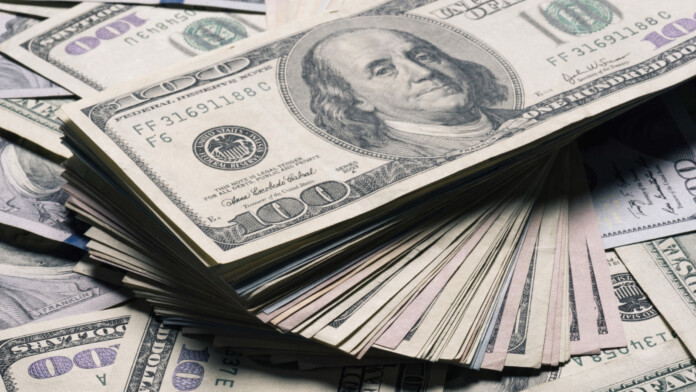 They say that we’re living in a global village, but this is still a village that has more than its share of second-class citizens. Not only are certain products such as streaming services limited by where you live, but even the price tag of goods and services can differ based on your location. In other words: price discrimination!

It means that, if you can make a site think you’re somewhere else, you can save real money. The easiest way to do this is by using a VPN service. These services let you connect to a remote VPN server, which then browses the internet on your behalf. To the service you’re connecting to, your location seems to be that of the VPN server. Since you can choose which server you want, this means you can also make it look like you’re anywhere in the world. Pretty handy when looking for the best prices. 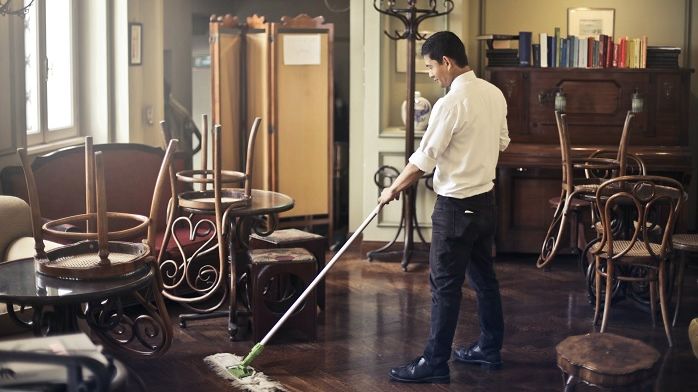 Before we look at the different ways a VPN can save you money, you might have to do some housekeeping. Websites can track your location in several ways, some of which might get around the VPN geo-relocation method.

Cookies are one way in which your location can be tracked. Use a private browsing window to stop cookies form sticking around on your computer. You may also want to clear your browser’s cache of current cookies before connecting with the VPN. If you’re using a device with GPS-based location services, you may also have to switch them off or deny location services to the website if it asks. We want the location to be determined only by your IP address so that the VPN’s IP address is the one the target site sees.

Most of the time, you won’t have to do any of this (apart from deleting cookies), since generally these sites don’t have sophisticated location tracking. However, if you find that sites are still getting your location right, you may want to try some of these more in-depth methods. 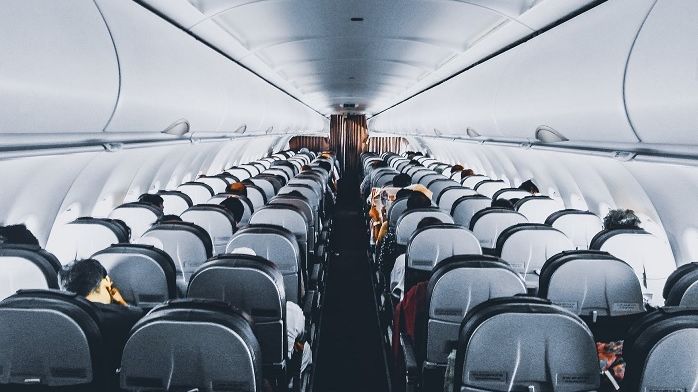 The first targets for better pricing with a VPN are airlines. It seems that the asking price for plane tickets varies depending on your location at the moment of the purchase. We’ll never know precisely why airlines do this, but probably it’s because they can get more profit from regions of the world with more buying power.

So choosing to make the airline think you’re buying tickets from a part of the world where citizens have less cash to spare might save you hundreds of dollars, especially on expensive international flights. 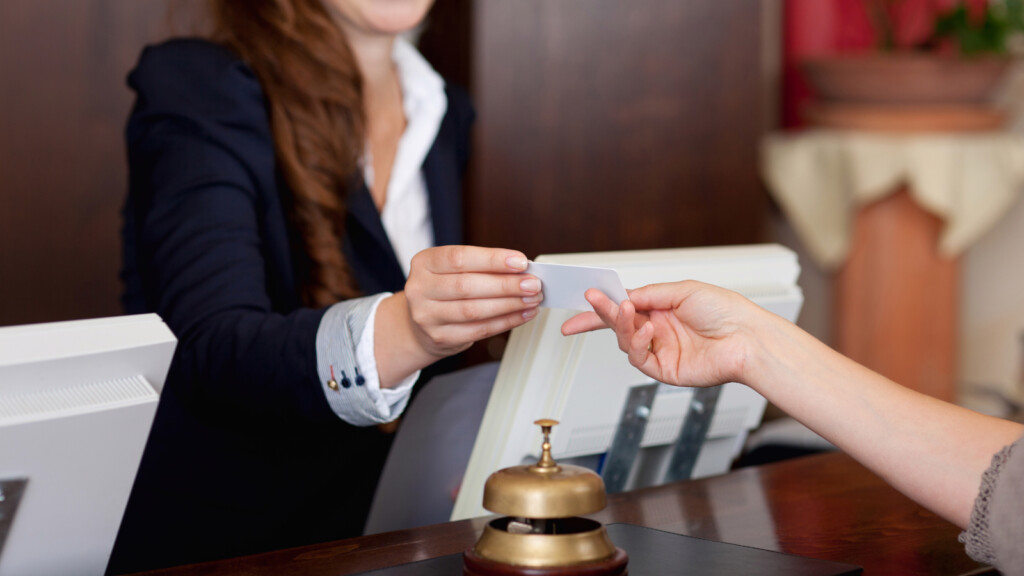 The same principle applies when it comes to booking a room or a rental car. With accommodation, locals might get better prices than international customers. So it may be worth choosing a VPN location inside the borders of the country or region where you want to travel.

It’s also worth trying the same trick with choosing a place from a developing part of the world. 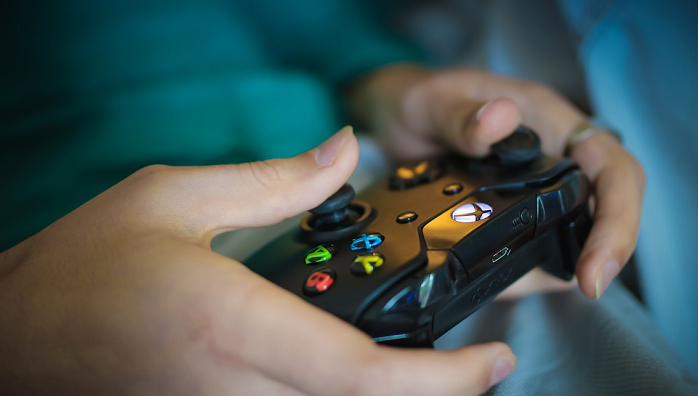 These days, people no longer buy physical media as much as they used to. Instead, digital games, movies, books, and music are becoming far more popular. It turns out that digital online stores don’t sell their games for equivalent pricing in every region. This is especially true for online gaming platforms, such as Steam.

For example, North American pricing can sometimes be dramatically higher than in places like Eastern Europe or Africa. By using a VPN to change your location, you can take advantage of these lower prices. However, many online stores take measures to ring-fence geographic zones. So your account cannot interact with content from outside the region associated with your account. In some cases, as with Steam, using a VPN to change your location is explicitly against the terms of service and can lead to a ban. 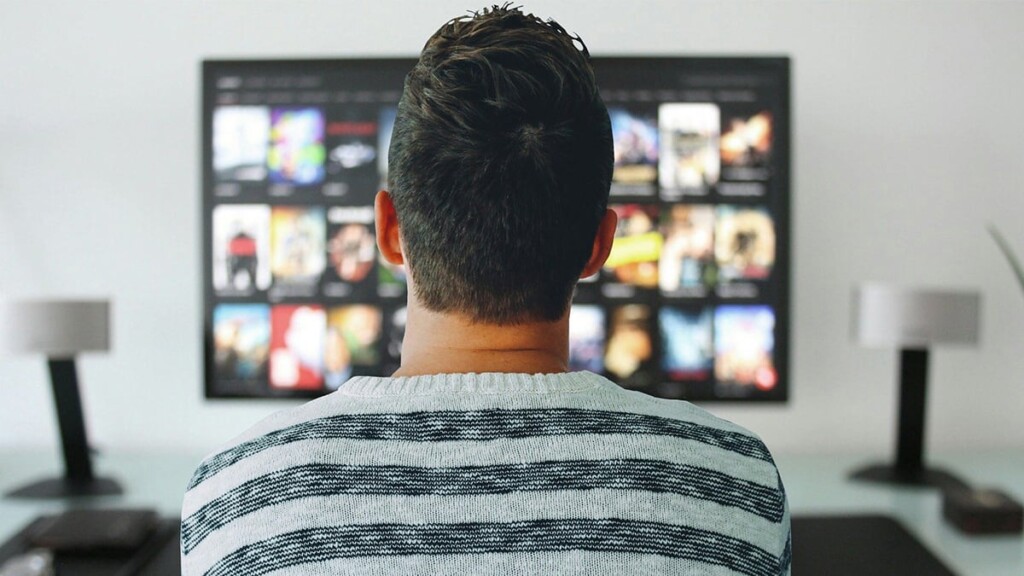 Usually, when we talk about VPN location and streaming services, the point is to access content that’s locked away. However, streaming services for movies, music, and even game subscriptions are much cheaper in some parts of the world than others. It means that you can set up your initial subscription from a more affordable location and, if you want to, simply switch back to your real place and enjoy the content in your region.

Some streaming services combat this practice by only allowing payment methods in the local currency from that region, for example. You may have to buy vouchers or use digital prepaid cards from that part of the world to pay, which often makes it easier to buy an annual plan rather than go through the whole ordeal on a monthly basis.

Is it legal to use a VPN to save money in this way? That depends on the specific country you live in and what the local laws have to say about the matter. However, we weren’t able to find any stories or indication that people are being charged or otherwise pursued for doing this. Nevertheless, as we said it is the case with Steam, some companies might write their terms of service to forbid using a VPN this way specifically. So, if you’re caught, you could be banned and/or lose whatever part of the service you’ve already paid for. Check the terms of use before attempting a VPN workaround. If VPNs are forbidden by a given ToS, then you do this at your own risk.