What’s The Difference Between a VPN, Proxy and Smart DNS?

There are many different ways you can customize and modify your Internet connection to achieve better privacy. It’s always good to have options, but if you don’t know what any of those options entail, it can be a nightmare to figure out what kind of technology you actually need. This is why we’re going to demystify three common solutions to the problems of privacy and content blocking. The three technologies (as you can tell from the title) are a VPN, Proxy, and Smart DNS services. What are they? Why would you want them? Which one is right for you? These are going to be a few questions that will be answered in this article.

The best way to explain the differences and similarities between the most popular security-oriented Web technologies is by comparing them. In this article, you'll find an in-depth comparison of a VPN, Proxy, and Smart DNS. So, let's begin with the most comprehensive option.

A VPN or Virtual Private Network is something we talk a lot about on TechNadu. VPN technology provides one of the complete privacy, security and unblocking solutions money can buy. It’s not a perfect technology but VPNs are changing the face of the Internet. So, here's what you must know about this technology.

How Does VPNs Work?

We’ve explained VPN technology in depth in other articles, but I’ll summarize it here for convenience. 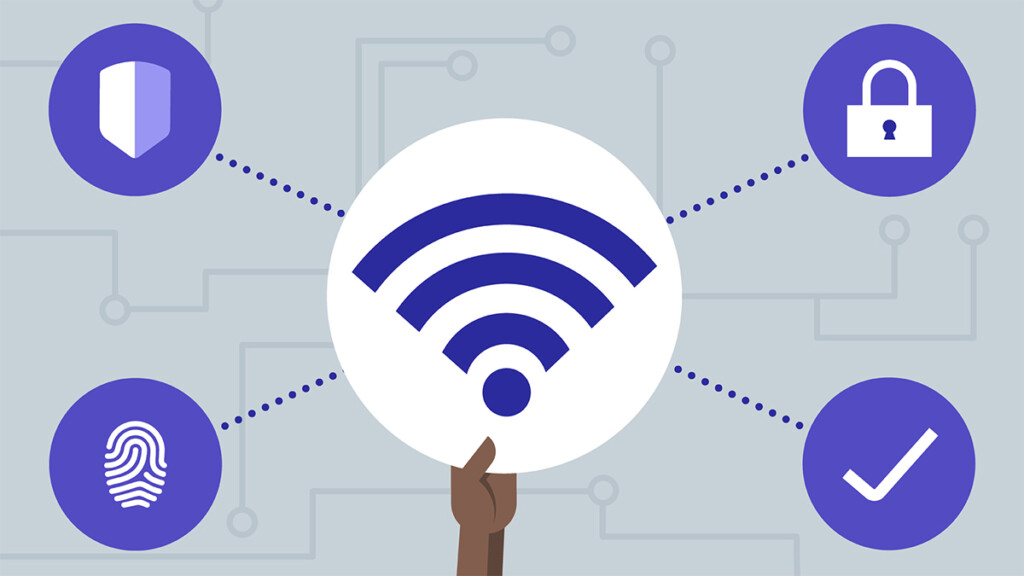 A VPN provider gives you a 'tunnel' through the Internet that connects your computer to one of their many VPN servers across the world. It uses a special communication language or a protocol to let your computer and the VPN computer talk to each other privately. It uses a host of technologies such as packet encapsulation and encryption to ensure only you and the VPN server you're connected to, know what you’re doing on the Web.

What Can VPNs Do?

There’s a long list of possible use cases for VPN technology and we’ll outline the most important and popular ones here.

First of all, a VPN will allow you to hide your IP address. An IP Address is a network address that can be used to figure out your physical location. Obviously, this is something that many individuals and companies can use to your detriment and in some countries could even be used in a court of law as evidence. Although this is always a contentious issue.

A byproduct of this is that it appears to the outside world as if you are accessing the Internet from the global location of the VPN server that you are using. This means that content that is usually blocked for your region but open for the server’s location can be viewed with ease. This is how many people around the world bypass restrictions on streaming content and information their governments would rather not have them see.

Another interesting application of VPN technology is the bypassing of ISP throttling. Some Internet service providers don’t believe in Net neutrality and will slow down your data packets depending on the sort of data that it is. So you might have blazing Facebook speeds but be unable to watch Netflix without stutter. Since a VPN makes it impossible for the ISP to figure out what sort of traffic you’re using, they can’t selectively throttle it.

Are There Any Downsides to VPNs?

The main drawback of a VPN is the performance impact that it can have on your Internet connection. The encryption protocols of a VPN take processing power to run. In addition, you are adding extra network distance and mileage to your connection. So latency can also suffer, making applications such as Skype or online games unpleasant to use.

There are various ways around this and you can certainly speed up a slow VPN. Still, performance overhead is a prime factor against VPN use. Be sure to check out our VPN buyer’s guide to get more information on what to look out for.

Another problem with VPN technology can come about when you don’t want some things to run through the VPN. Perhaps your online banking site should see you as coming from your own country to work properly. This can mean constantly having to switch servers or turning the VPN on and off. There are ways around this, but the solutions can be quite technical.

On the surface, a proxy server and a VPN may seem similar, but there are important differences that can be critical depending on what you want to do with the technology. The word 'proxy' is our main clue here. It means to 'stand in place' for something.

How Does a Proxy Work?

Normally, when you request a website from your computer, your service provider connects you directly to the resource you want, exposing your public IP to it and every other stop on the way there. 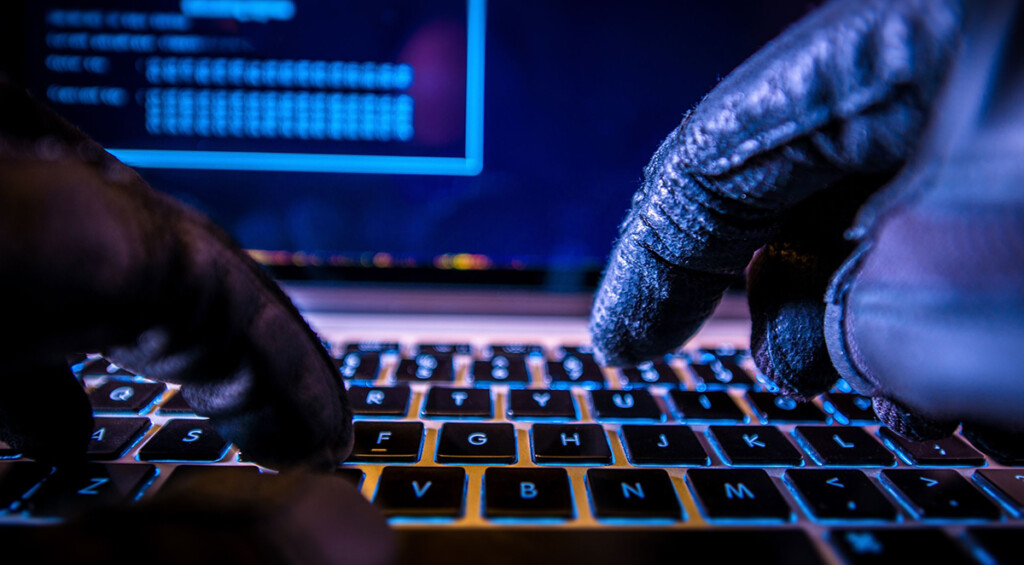 With a proxy, your requests go to the proxy server which then passes the info back and forth. It acts as a go-between so that you only ever directly speak to the proxy server. This means that a proxy can make you anonymous online. Wait, but that still sounds pretty much like a VPN, right? Read on to see why they are actually very different.

What Can a Proxy Do?

Just like a VPN, a proxy server will make it appear as if you’re connecting to a target server from a location other than your real one. So a proxy server can help you access location-restricted content. It also hides your public IP address, so that it’s much harder to track down who you are and where you live. Proxy servers can also help filter out content that you don’t want to see or that you don’t want other people using your Web connection to see.

Are There Any Downsides to Proxies?

The main downside of a proxy server is that it lacks encryption. It doesn’t encrypt the packets between you and the end server. In other words, the content of your data stream is exposed to anyone who wants to inspect the packets.

So as a privacy solution, it’s not a great choice. Proxy servers can be faster than a VPN since the encryption overhead is no a factor. They can also provide a measure of security in terms of firewall or content blocking and filtering features. However, their use as a privacy and data protection tool is severely limited.

A so-called smart DNS is actually another type of proxy server in a way. In case you didn’t know, a DNS is a Domain Name Server. 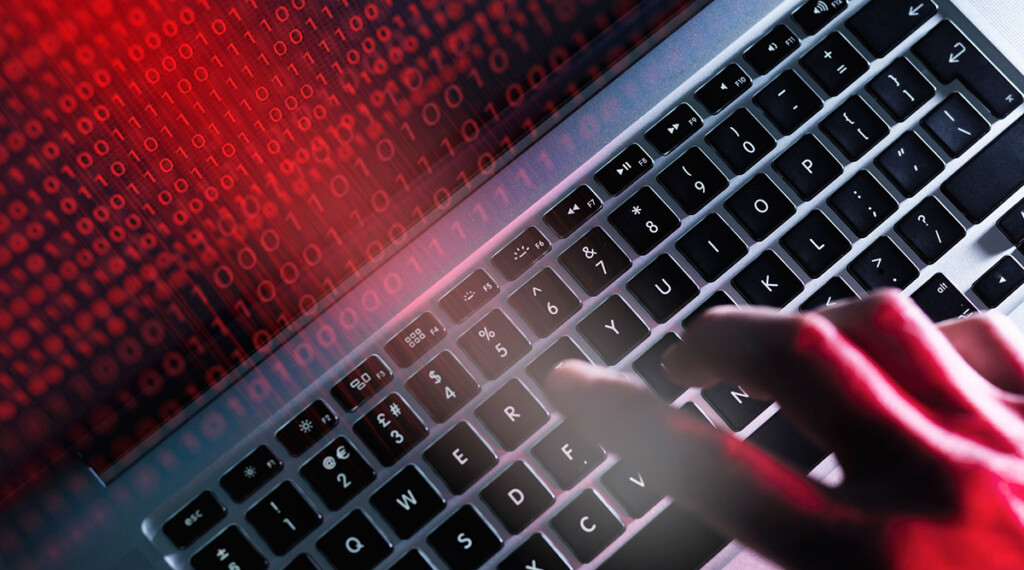 You can think of a Smart DNS as a sort of telephone operator. It receives the name of the website you’ve requested and then looks up the actual network address of that server. Then it connects you to the right place. Usually, your ISP will provide a DNS server, which also tells the receiving server who you are by way of exposing your public IP address.

How Does a Smart DNS Work?

Unlike a VPN or a proxy server, when you use a Smart DNS you don’t run all of your Internet traffic through it constantly. Instead, you simply use it as your DNS server. The really neat thing about a Smart DNS is that it has a list of servers that your real IP address should not be exposed to. When you connect to one of those servers, it sees a different IP than your real one.

What Can a Smart DNS Do?

Basically, it can provide geo-unblocking services for all sorts of content services without affecting your location for services that don’t need to be unblocked. It also won’t affect the speed of your connection. Another big advantage is that any router can have a smart DNS set up on it. Smart DNS services also tend to be much cheaper than other options because they aren’t expensive to host. At least not comparatively.

Are There Any Downsides to Smart DNS'?

Well, if all you want to do is unlock content from other countries, there is no real downside. If you want some privacy or directly controllable IP anonymity, then a smart DNS is pretty much useless.

Another small downside is that the service you want to unblock might not be on a given provider’s list. Luckily, most smart DNS services these days let you specify custom unblocking as well.

That would be all when it comes to a VPN, Proxy, and Smart DNS. It’s not about which one of these technologies is better than the next. They each have their place in the world. What’s important is that you understand the difference and don’t use them for something they were not meant to do.