How Not To Get Caught By Fake VPNs

VPNs are a great technology to protect you from governments, ISPs, and computer criminals. There's no doubt about that. When a VPN itself turns out to be a trap, however, our trust in VPN providers can be severely shaken.

Unfortunately, the recent popularity of VPN services thanks to ever-shrinking internet privacy has created opportunities for scammers to fleece people out of money and sometimes worse.

Hang On, What's This VPN Thing?

If you found this article, but aren't exactly sure what a VPN actually is, then do check out our article that answers the question "What is a VPN?"

If you're in a hurry then the bottom line is that VPNs use encryption technology to hide your data and location from anyone who tries to gather that information.

Why Are Fake VPNs Appearing?

People are hungry for VPN services, but often they aren't willing to pay the relatively high prices of premium services. To give you an idea, the average monthly price of VPNs in our Best VPNs of 2018 roundup is $10. Many fake VPNs entice people with low asking prices. Of course, running a VPN network is expensive! So it's unlikely that little-known VPNs could live off low fees.

There's also a desire to find the next VPN service that turns out to be an awesome deal. That can blind people to things that should make them suspicious.

Fake VPNs are capitalizing on the fears of common people, often with scant technology knowledge. That's the main reason we're seeing a surge in fake VPNs.

How To Spot a Fake VPN 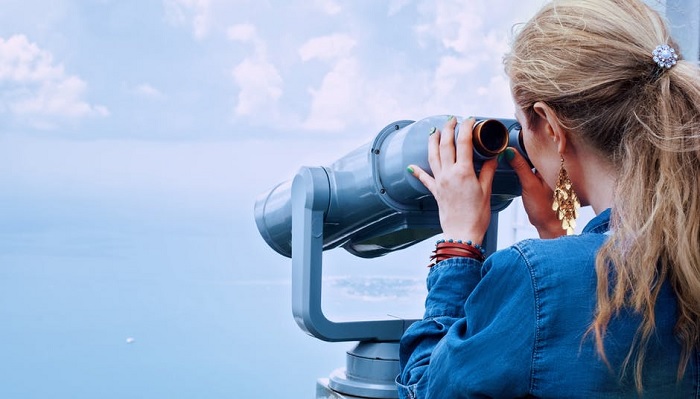 While there is obviously no 100% foolproof way to know if a VPN is fake or just really terrible in some way, there are common telltale signs which should raise red flags with you before spending a cent or handing over your credit card details. Let's look at some of the most important ones.

The "About" Page is Fishy 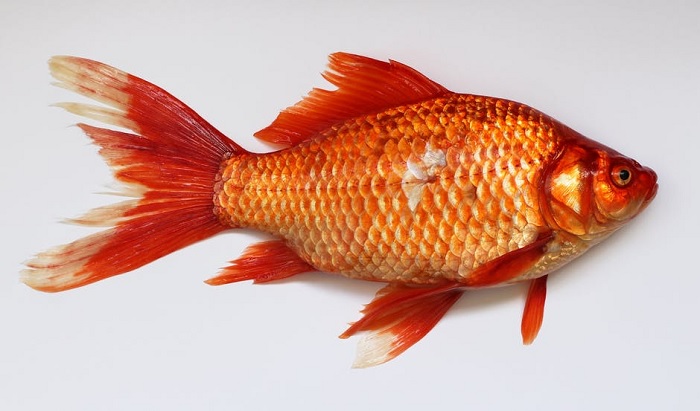 Have a look at the facts presented in the about page. Can you verify them on Google? Do they sound plausible? This is a good place to start when forming initial impressions.

It's Way Too Cheap 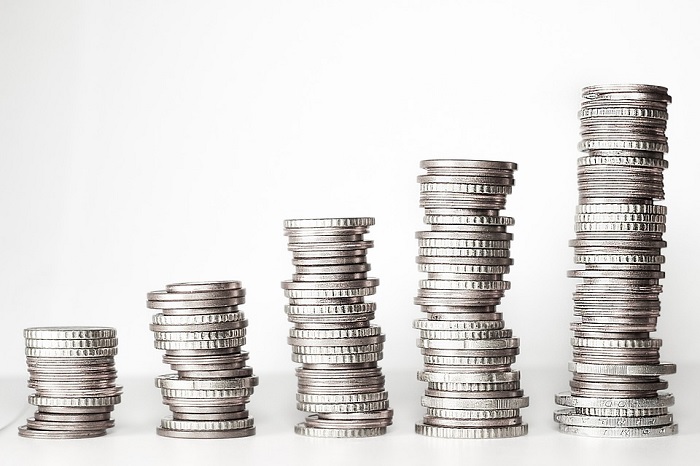 Look at the features on offer and the asking price realistically. Ask yourself if it is really possible for a company to offer what you're seeing at the asking price. As always, if it looks too good to be true it usually is. "Free" and "low-cost" are particularly worrying words. To be sure, there are quite a few legitimate free VPN services, but they aren't very common.

They Promise You the Moon 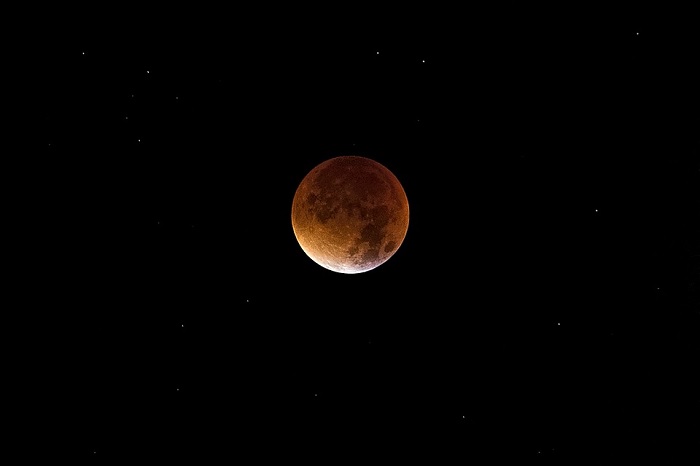 Fake VPN sites often go all out on the feature hyperbole. They'll make outlandish claims such as being the fastest, most secure or biggest VPN network. Sometimes all at once. Claims like that aren't unusual by themselves, but usually, they are accompanied by a reference to an independent testing source such as a leading tech blog which has actually tested and endorsed the service.

Extreme claims require extreme evidence, too much hype is a sign those behind the flashy site might not be offering anything more than hot air. 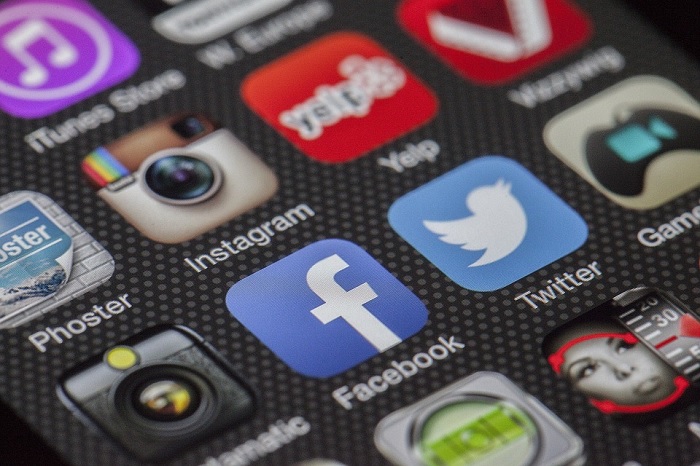 Social media has become a primary way for companies to communicate with their customers. It takes time to build up a decent social media presence and fake VPNs don't have credible social media accounts. Be wary of VPNs that have few followers and no comments from real accounts. Of course, brand new VPNs might also be in this situation, but there is no reason for you not to wait until more real people have weighed in on their service. 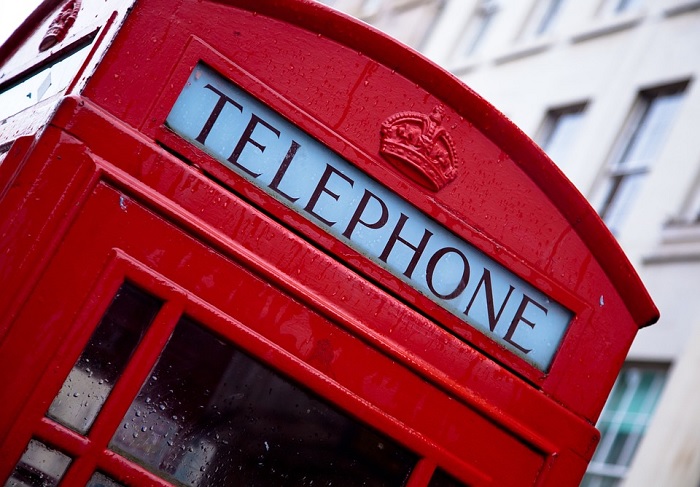 The best VPN services will offer you multiple channels through which to get customer support. This can include an email ticketing system, direct assistance via social media and live chat.

If you can't seem to find any contact details on the site or send a query only for it to go unanswered then you might have stumbled on another fake VPN site.

They Just Appear Out of Nothing 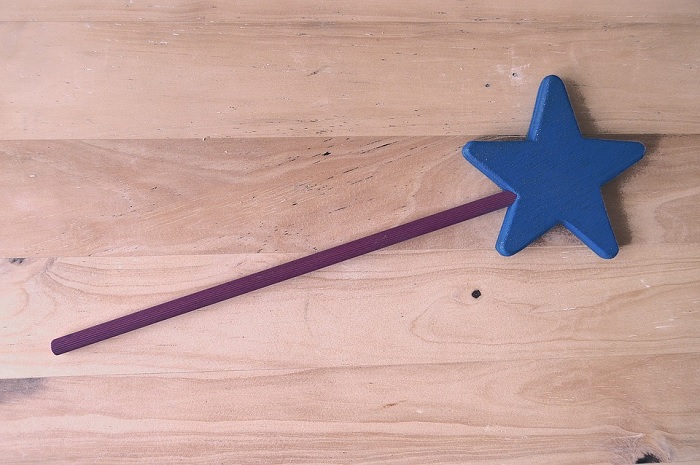 Every company has to start somewhere, but if you can't find any information about a given VPN service going back more than a few days or weeks, be on your guard.

Anyone can knock together a semi-decent site over a weekend. So wait until some people have given them a go before jumping in yourself. There's no real advantage to being an early adopter here.

No Mention of Refunds

If the site is very careful not to mention anything about trial periods or refunds then you should walk away. Even if it turns out not to be fake. These sites might bargain on taking people's initial subscription fees and then refusing to refund them when it turns out the service doesn't work.

This is a big one. If a VPN service only has "customer" reviews on their own site but no independent review site such as TechNadu has bothered to test them, you should definitely walk away. Only use VPN services that third-party publications have tested.

Don't take all the risk of trying a VPN service upon your own shoulders. We test them so that you don't have to. At the very least have a look at our VPN Buyer's Guide so that you know what to look for in a good VPN. Not only will this make you even better at spotting fakes, it will help you find the perfect service. That being said, we can't recommend ExpressVPN enough. It's priced well and in our most recent reviews , t impressed us more than anything we've seen recently. We guarantee that's one name in the VPN industry you can 100% trust.