Gaming Over VPNs: How to Do It? 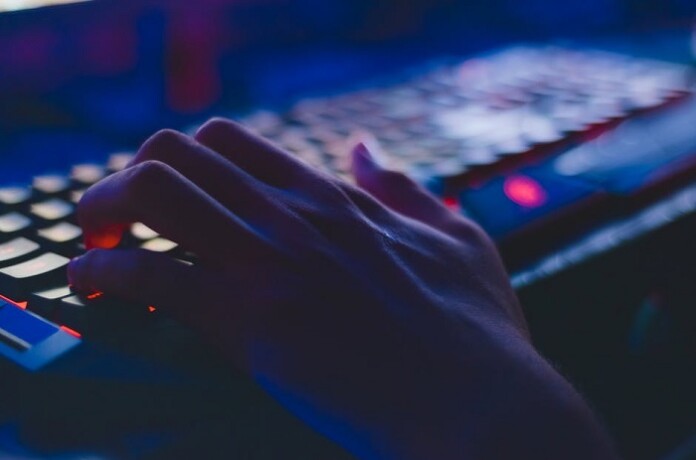 VPNs bring a lot of neat features to your internet connection, but unfortunately, they also tend to affect performance negatively. When it comes to gaming one of the most crucial numbers is something called "ping". That's the measure of how long it takes to get a packet of data from your computer to the destination machine and back again. Not such a big deal if all you want to do is download a file or watch Netflix, but a high ping can make playing real-time games online impossible. Since VPNs tend to be rather harsh on ping, it's not a match made in heaven.

Why Game Over VPN at All?

This is a very good question. Most of the time you're going to get the best experience by simply gaming without a VPN in the way. If your VPN of choice supports split tunneling then you can exclude gaming traffic from its protection, ensuring maximum performance.

On the flip side, there are a few reasons you'd want to game over a VPN.

The most common reason to use one is if a game gets restricted by location. Like streaming services, some games are only open to people from a certain region. So some gamers use VPNs to gain access to these titles.

In some cases, a VPN can make things faster if you have a bad case of ISP throttling although this does not mean overall performance will be good enough.

Some people say that they use a VPN while gaming in order to protect themselves from DDoS attacks that other players might launch for one reason or another.

Finally, if you are on campus internet, the admins might have blocked popular video games or game services. Often a VPN can get around those blocks. 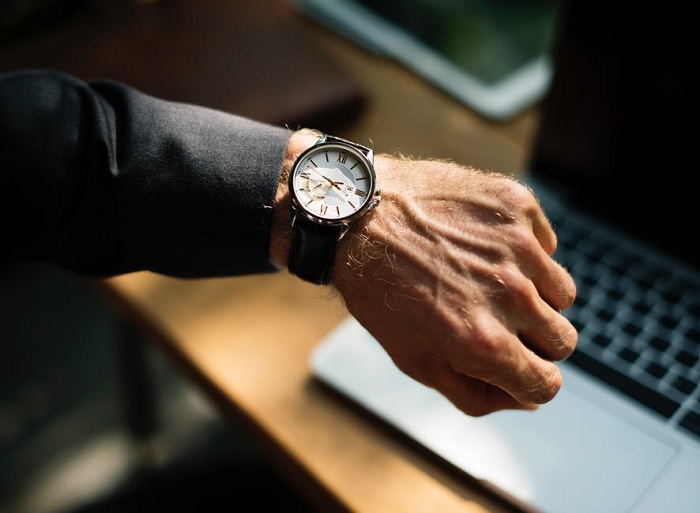 One important thing that you have to keep in mind is whether the level of ping that you are getting while using a VPN is right for the kind of game you are playing.

If you are playing a turn-based game like Hearthstone a few hundred milliseconds of ping will hardly make any difference. Real-time first-person shooters, on the other hand, should only be played with sub-50ms ping times or lower if possible.

So, our goal is to reduce the ping time, but ping is not the result of any one thing. It's the total return time of your data packets and many different processes can add to the chain. Here are some simple ways you can reduce ping while using a VPN. 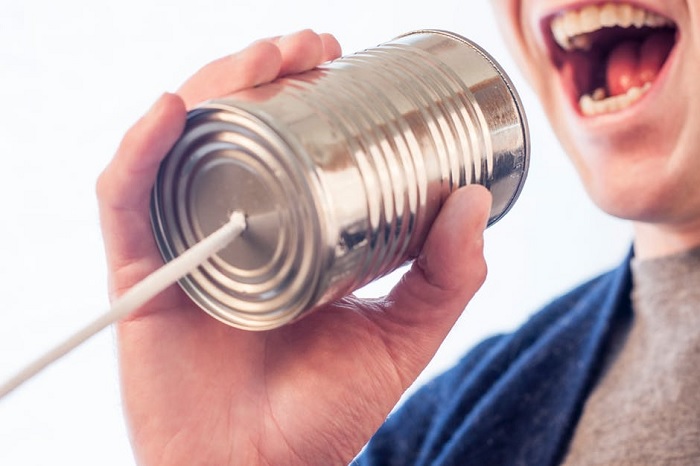 While the electrons and photons that represent your data packets move at an incredible speed, distance still matters very much. You have to take the trip from your computer to the VPN server, game server and then back again into account.

If you aren't trying to unlock blocked games in another country, then try to use a VPN server in your own country close to you. This is the method used when defending against DDoS attacks. Generally, this makes no noticeable difference to your ping numbers.

If you must choose a server in a destination country, look for one as close to you as possible. You might have to test multiple servers within the target country before getting the ping numbers you really want.

It's possible for a given VPN server to offer little bandwidth, but excellent ping. Unless you are getting mere kilobytes in a speed test, it generally isn't that important to have lots of bandwidth for gaming. Latency in the form of ping is what you should care about. Keep that in mind when testing servers for gaming purposes.

VPNs encrypt your internet connection for privacy reasons, but on-the-fly encryption adds to your latency since it takes time to encrypt and then decrypt something. When we're talking about gaming use cases it doesn't make a lot of sense to use heavy-duty encryption, so think about lowering the level of encryption in order to shave some time from the ping figure. You can usually adjust the type and complexity of encryption from within the VPN client.

Apart from the level of encryption, you can also choose faster VPN protocols. Frankly, the best choice for gaming performance is also the least secure - PPTP. If you do use this while gaming, make sure you aren't doing anything else such as downloading torrents at the same time. However, depending on your situation you might get great results from some of the more secure protocols such as OpenVPN.

Watch Out for Bans! 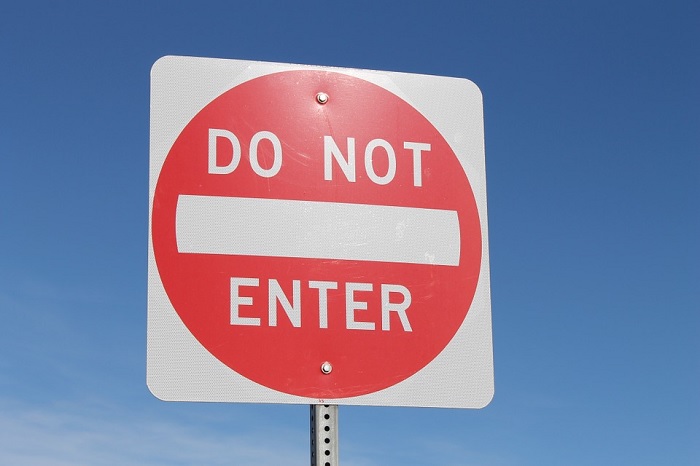 Plenty of video game providers take a dim view of VPN use by players. Steam, for example, will ban you if you use a VPN. Some online game servers have a list of known VPN IP addresses. So it might also be a good idea to get a VPN that allows you a private IP. It can be more expensive, but there's essentially no way for you to be caught if the IP address is unique.

Getting the Perfect Gaming VPN

Now that you know the basics of getting decent gaming performance through a VPN, the next step is to actually pick the best VPN for gaming. Lucky for you, our resident expert has gone to the trouble of finding the Best VPN for PC Gaming, so you are just a few clicks away from gaming heaven!