What Is Site-to-Site VPN? 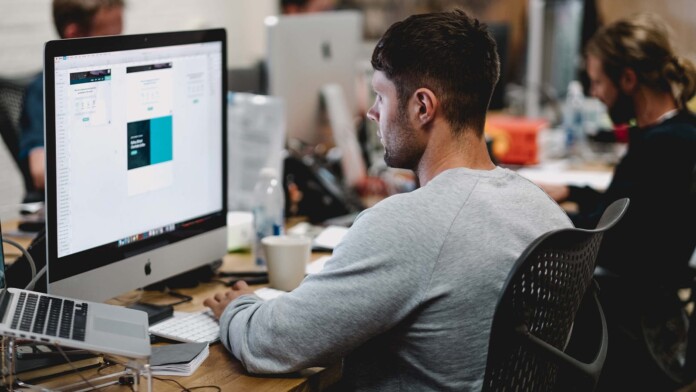 The question of what is a site-to-site VPN has multiple possible answers. However, the most straightforward answer would be to say that a site-to-site VPN is a type of VPN connection that encrypts data between two locations without the need for client software. As such, site-to-site VPNs are primarily found in business environments.

To learn more about this type of VPN connection, join us as we explore and explain site-to-site VPNs in-depth, including their definition, benefits, limitations, and more.

What’s the Purpose of Site-to-Site VPNs?

The primary purpose of a site-to-site VPN is to connect two or more physically separate business units (LANs) safely and securely. Let’s explain how that works.

Let’s say that a company has offices in two locations, in two different countries. As a way to exchange data between those offices, the company uses the Internet. However, considering that we’re talking about confidential data here, that connection must be encrypted and kept separate from the “open” Internet (where it might be intercepted and misused).

Therefore, those two offices can connect via a site-to-site VPN, which operates at a gateway. That means that employees don’t have to do anything extra on their part, like installing a VPN client or using it to connect to their secure network. Instead, as long as they’re connected to their company network, their data is encrypted and kept separate from the “open” Internet.

What Are the Benefits of Site-to-Site VPNs?

One of the earliest uses of VPN networks relates to site-to-site VPNs. They’ve been used for several decades now, bringing the following benefits:

What Are the Limitations of Site-to-Site VPNs?

Of course, just like any other software technology, site-to-site VPNs do have their limitations, as explained just below:

What Other Types of VPN Networks Exist?

Besides site-to-site VPN networks, there are other (similar) VPN networks, each with its benefits and limitations. Here’s a quick overview:

One of the most frequently asked questions today (regarding VPN services) relates to the differences between site-to-site VPNs and remote-access VPNs. So, here’s what you need to know.

With that said, it all comes down to how a specific company is organized. At the moment, as the world still struggles with the Coronavirus pandemic, remote-access VPNs are more popular. That’s because employees work from their homes, which creates the need for individual VPN connections instead of site-to-site VPN connections.

That would be all there’s to know about site-to-site VPNs. If you have any questions or doubts on your mind, feel free to share them via the comments section below. And finally, thank you for reading!