What is Double VPN & How to Chain VPN Servers – Maximize Your Online Anonymity! 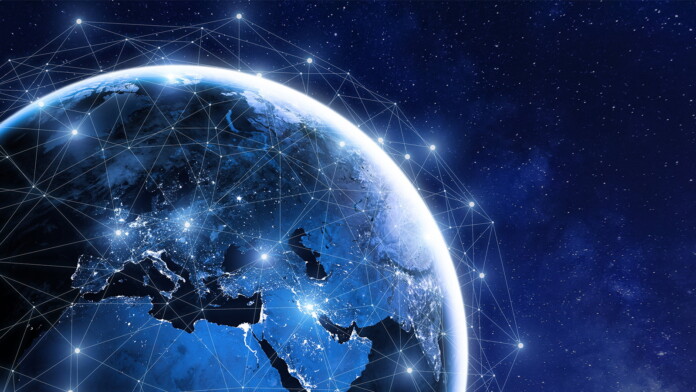 It is said that VPNs (Virtual Private Networks) are the most effective way to encrypt your data. However, what about going one step further and utilizing a so-called double VPN? Is it even possible to chain VPN servers and have your data running through two servers at once? Don’t worry, all your answers are going to be answered in this article.

To begin with, we’ll start by saying that chaining VPN servers is quite easy to do. You can either use a specialized double VPN service, or you can create a custom scheme using a virtual machine. We are going to explain everything in a simple manner so that even inexperienced VPN users can make sense of this setup.

First and foremost, let’s introduce you to double VPN setups. We’ll talk about what these are, why you should and shouldn’t use them, and more. Take a look.

What is Double VPN & How Does it Work?

To explain what is double VPN, we first need to take one step back and return to the basics. By explaining how ‘regular’ VPNs work, you can easily understand more complicated mechanisms. So, here’s what you need to know.

When it comes to ‘regular VPNs, it all starts with your computer. As you know, your Web traffic is being sent and received as you browse the Web. If we add a VPN to this equation, we essentially add one server as a gateway to your traffic. This means that all your incoming and outgoing traffic is being routed through that secure server. Of course, the abilities of this server have further consequences. It can encrypt your data as it sends it towards the Web, and it can give you a new IP address. In essence, here’s how your traffic flows by using a single server:

Next, let’s add double VPN to this equation. What we’re doing here is simply adding another secure server. This means that instead of having a single server filtering your data, you now have two. As you can see, this adds a whole new layer of protection – which leads to being even 'more' anonymous on the Web, so to say. Here’s how your traffic flows through double VPN setup.

In case you’d like to learn more about this topic, we have a few interesting articles ready. Here’s our basic guide to VPNs, and here’s our article on how VPNs work.

What Are the Benefits of Using Double VPN?

As said earlier, 'regular' VPN applications are more than capable when it comes to encryption and online privacy protection. The majority of those use 256-bit encryption, which is the toughest there is – and practically uncrackable. On top of that, today’s VPN protocols are also quite capable and they no longer sacrifice the speed of your Web connection. However, if you decide to go with double VPN, here’s what you can expect:

What Are the Disadvantages of Using Double VPN?

It’s easy to see that by adding more servers to the flow of your Web traffic, we are creating a lengthier path. In fact, throttling is one of the biggest problems of using VPNs, with many popular options minimizing this issue. 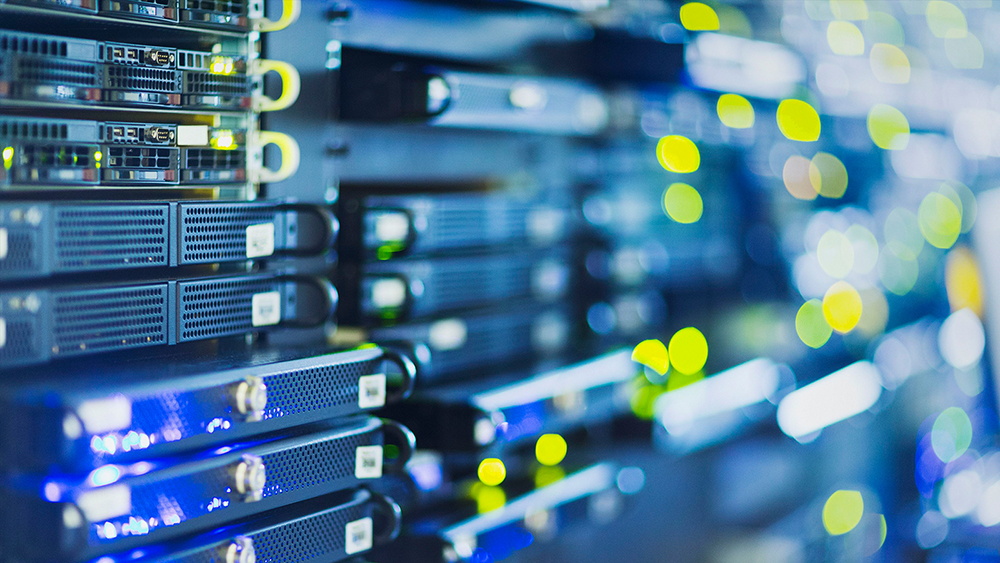 If we add two servers to the flow of your Web traffic, it means that it’ll be throttled two times. That’s why to pick the very best VPN out there. You can't go around this problem but you can keep it barely noticeable.

How to Chain VPN Servers & Use Double VPN?

Finally, it’s time to talk about using and setting up your own double VPN. So, here are two possible ways that you can do this:

What Are the Best Double VPN Providers?

First, we’ll take a look at the easier option of the two – using a VPN that chains secure servers by default. All of the following providers work as ‘standard’ providers, allowing you to connect to one server. However, they also bring the ability to chain two or more secure servers, which is the reason we’re featuring them in our article. Take a look at the table found below

How to Create Your Own Double VPN – DIY?

Next, let’s show you to how to create your own double VPN. For the sake of this example, we are going to use ExpressVPN – the VPN of choice of TechNadu’s editorial team. Let’s jump right it.

Step #1: Install a Virtual Machine on Your Computer

This method requires you to have a virtual machine on your computer. This means using one of the currently available virtualization tools and installing the second operating system. You host OS and your virtual OS can be different or they can be the same.

In our case, our primary (host) operating system is Windows 10. We have used VMWare to install MacOS Mojave. If you want to know how this can be done, here’s a helpful guide. Please note that you can also use a free-of-charge virtualization solution, such as Oracle’s Virtual Box.

Step #2: Make Sure to Install the VPN on Both Ends

Before we can proceed, you need to install your VPN. This means having the VPN running on both your primary (host) OS and your virtual OS. Please note that installing a VPN this way might count as two devices in your account, so make sure you stay within the limits of supported devices.

Step #3: Create Your Own Double VPN

Finally, let’s create our very own VPN. We are going to take a close look at this process and explain what happens along the way. 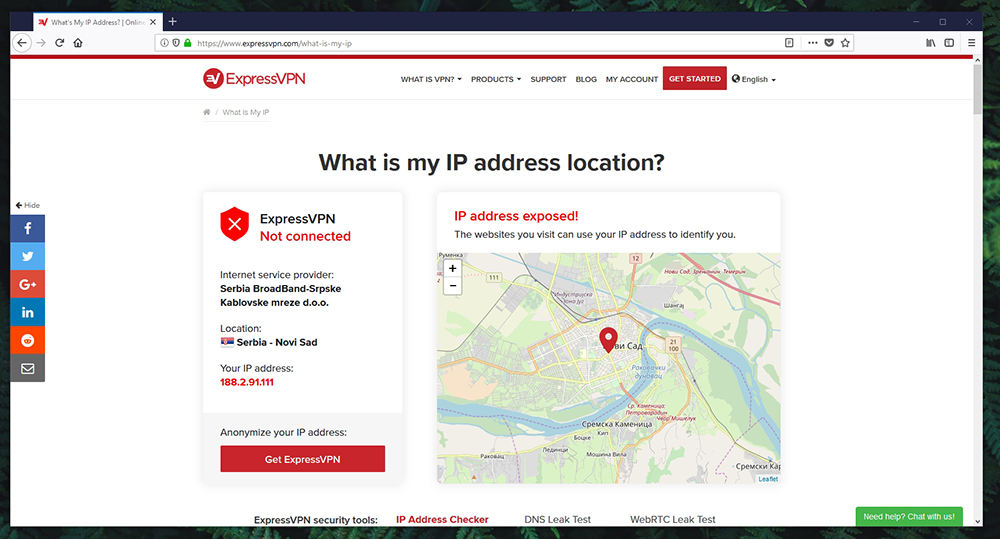 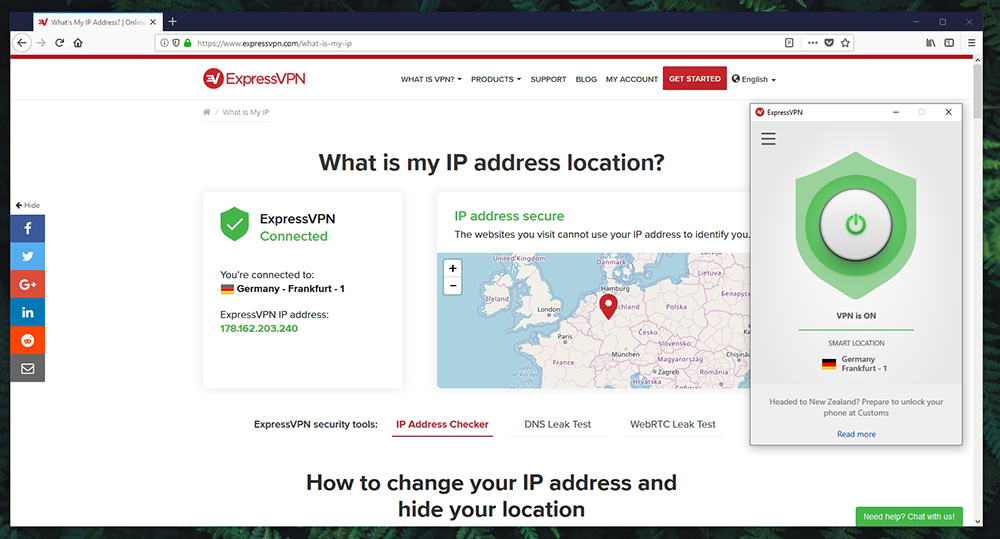 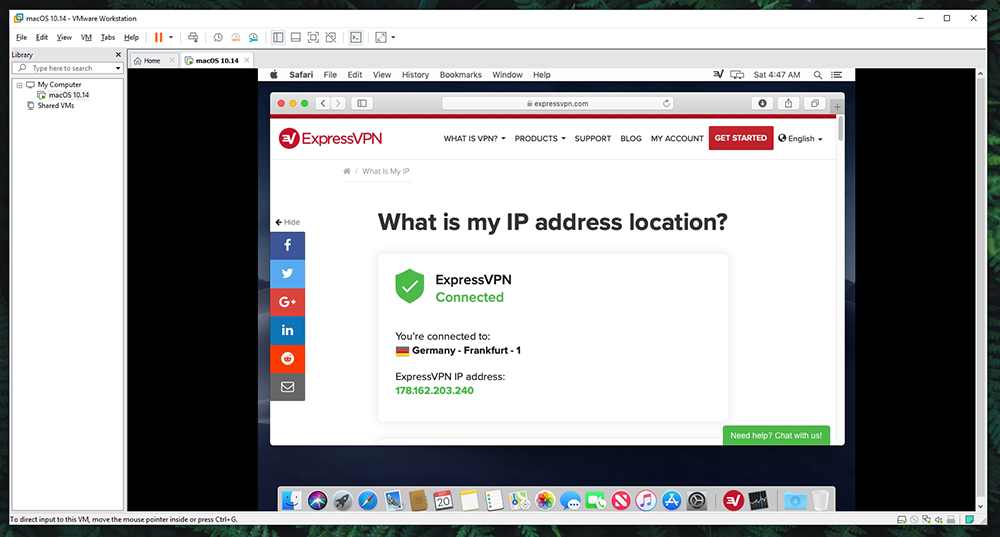 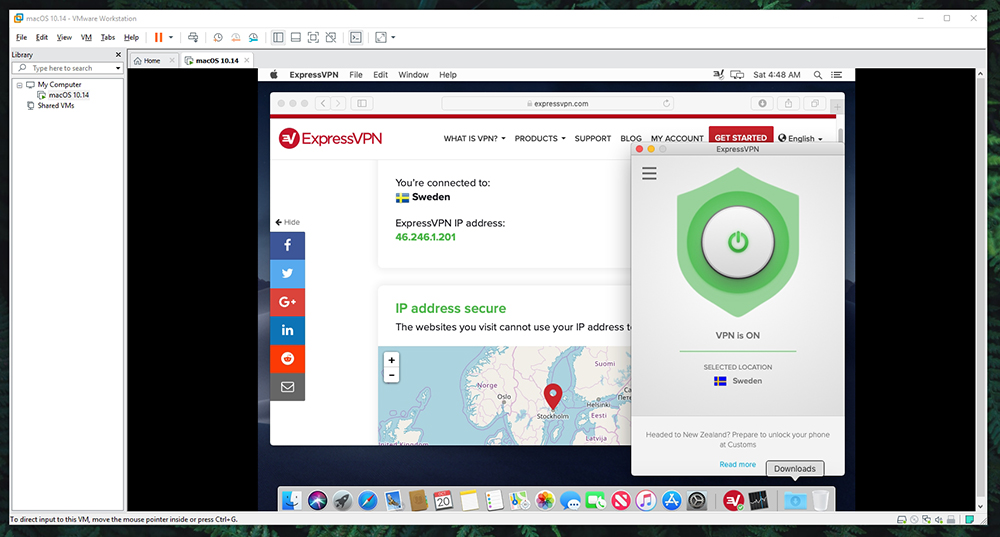 As a final piece of advice, we recommend you to use two different VPN providers to ensure maximum security. However, we’re aware that this might be an expensive solution, so we leave it to you to consider this option.

Dear readers, this is where we end our article on double VPN providers and chain VPN servers. If there’s anything you’d like to add, feel free to post a comment below. We’ll do our best to provide a timely response.