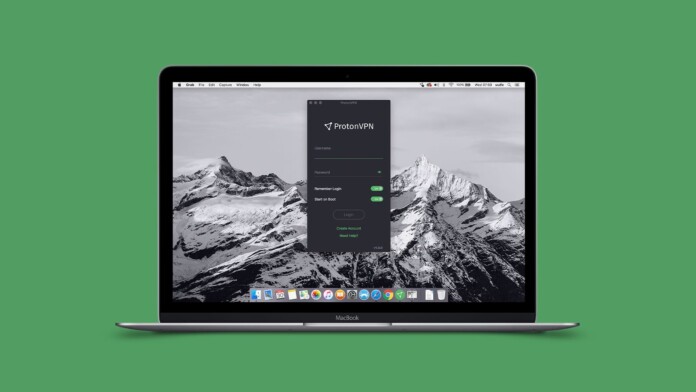 Today's VPN market is a highly crowded one, forcing VPNs to evolve their services at a rapid pace. With that said, an excellent example of a fast-evolving VPN is ProtonVPN, based in Switzerland. Just recently, we wrote about ProtonVPN’s NetShield, designed to detect spyware and trackers, stopping them even before loading. And now, this VPN has announced yet another feature called VPN Accelerator, promising a dramatic increase in its performance.

Speaking of VPNs’ performance, that has long been a weak point of the majority of VPNs (and yes, that includes even the best VPNs available now). The truth is that VPNs were never made for speed – but for privacy instead. However, that never stopped VPNs from investing in their infrastructure and technologies that make your Web data travel faster.

It’s interesting to note that ProtonVPN now promises to bring an increase of up to 400% in its performance (in certain situations). This is a result of a whole series of enhancements in how this VPN works, which begins with overcoming CPU limitations.

More precisely, ProtonVPN has enhanced all of its VPN protocols to take full advantage of multi-core processors that power the VPN’s servers across the world (which includes OpenVPN TCP/UDP, WireGuard, and IKEv2). So, instead of a VPN protocol such as OpenVPN using a single core, its processes are now distributed evenly across many CPU cores, making it more efficient in terms of its performance.

Then, VPN Accelerator also enhances latency and TCP congestion. For example, let's say that you connect from Switzerland to a server in New Zealand and visit a website only available in the United States. Usually, that distance would introduce 600ms of RTD (round trip delay) latency. However, thanks to VPN Accelerator, that traffic is now divided into shorter paths (for example, two 300ms paths), resulting in higher combined performance over the entire path.

Also, we'd like to add that the benefits that VPN Accelerator brings should be noticeable in long-distance VPN connections primarily. If you connect to a nearby server, VPN Accelerator may not make any performance improvements.