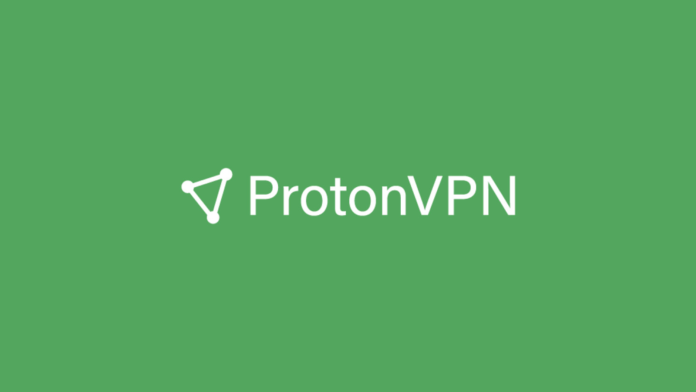 ProtonVPN has certainly had a busy couple of weeks. We recently reported on this VPN making its software open-source and publishing the results of its latest independent audit. And now, ProtonVPN has announced that it’s bringing OpenVPN to iOS devices, providing its users with another VPN protocol designed to secure their private data.

As you can read in our explanation of VPN protocols, today’s VPNs offer a group of proven and tested protocols capable of different scopes of functionalities. In general, the OpenVPN protocol is considered to be the safest one available right now, without any known vulnerabilities. VPN services feature this protocol on their desktop applications, which means that OpenVPN isn’t usually found on iOS (which isn’t the case with Android, where it’s widely available as well). With this said, only a handful of VPNs for iOS bring this protocol, as it demands extra work and additional investment to make this integration happen. This is precisely why ProtonVPN has decided to make this special announcement, considering that it places it among a small group of top-rated VPNs to offer this option.

At the moment, this protocol is available via ProtonVPN’s beta iOS application. In case you’re interested in participating, you first need to sign-up for this beta. There are 10,000 open positions, and also note that inactive users are occasionally removed. Once you sign-up, you are free to download ProtonVPN’s beta on your iOS device and test-drive OpenVPN.

In case you’d like to try this new option, you first need to launch the beta iOS app. Then, navigate to the Settings screen, which you’ll find in the bottom-right corner. Under ‘Security Options’, you’ll see an item called ‘Protocol’. This is where you can switch between IKEv2/IPsec and OpenVPN.

Furthermore, you can also choose a transmission protocol, which means that you can pick between UDP and TCP. In general, TCP is the option you need to use to unblock websites, and especially if you think that your ISP might be blocking VPN services. Before you can start using the new protocol, you will need to grant your permission, done via a dialog box you’ll see on your screen.

Finally, we’d like to note that ProtonVPN is a highly respectable VPN service, capable of providing you with the highest level of privacy protection. At the moment, it offers more than 630 servers, supports torrenting, and unblocks a nice range of streaming platforms. We’ve prepared our ProtonVPN review if you need additional information.