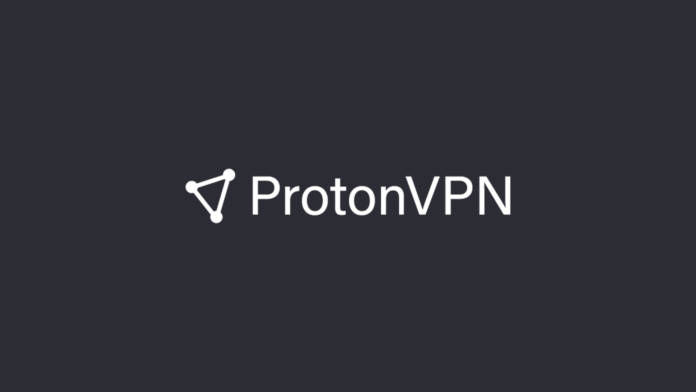 ProtonVPN has always been one of the most respected and trustworthy VPN services. As noted in our hands-on review, you can count on having your privacy protected in the most secure way possible. In addition, this is a no-logs VPN service, which means that connection and usage logs are never collected. However, to further cement its position, this VPN service has now decided to open-source its software. We also have the results of the VPN’s latest independent audit, showing that ProtonVPN is a highly secure solution.

When it comes to making its software open source, ProtonVPN counts on making its code as transparent as possible. This is a bold move as it can show potential weaknesses, considering that just about anyone can inspect the way this VPN functions. In other words, this move is showing us ProtonVPN’s confidence in its software, which is going to have positive long-term effects.

In case you're an existing user of ProtonVPN (or other products made by Proton Technologies AG), you could have seen the company’s intentions and efforts to open-source its software. The VPN solution is the latest addition to this roster, considering that the company’s email encryption suite (called ProtonMail) is also open source, in addition to encryption libraries such as OpenPGPjs. And finally, when it comes to ProtonVPN, all of its applications will be open source from now on.

Unlike some other VPN services, ProtonVPN has publicly revealed the results of this audit. So, if you want in-depth information, here are audits for Windows, macOS, iOS, and Android clients. And finally, in case you’re a developer or cyber-sec professional, or if you simply want to take a look behind-the-scenes of this VPN service, don’t forget to inspect its open-source applications. You can find them on GitHub (Windows, macOS, iOS, Android).

Finally, we’d like to remind you to consult our ProtonVPN review if you need additional information. And if you’re interested in subscribing, you can head over to ProtonVPN’s website. In case you’d like to explore other options as well, we have our freshly updated overview of the best VPN services in 2020.