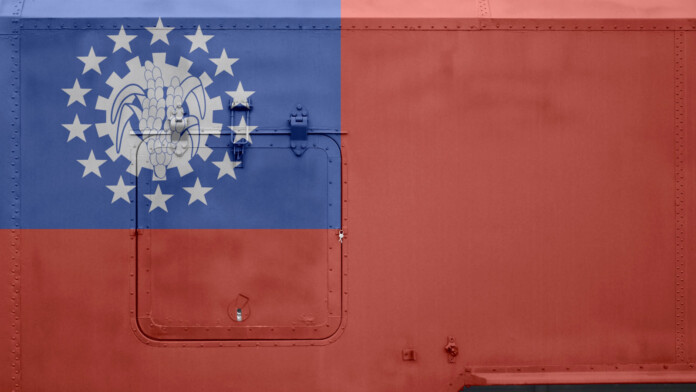 The situation in Myanmar hasn’t changed much since we last reported on the recent power-shifting coup, the disgraceful acts of the military junta that followed right after, and the internet blocks that were imposed in an effort to silence the voices of opposition and prevent the organization of rallies. The people of Myanmar are still gathering on the streets by tens of thousands, protesting against the current rulers, the violence, detentions, and even brutal murders of children.

In this difficult situation, the internet users of Myanmar rely on VPN services to access the websites that the regime has banned, and one of those products is ProtonVPN, a vendor that has historically stayed on the side of the people whenever their rulers decide to block web and information access. The Swiss had thousands of Myanmar-based signing up for its services every day, up to 250 times more compared to the previous period of sociopolitical serenity.

However, it looks like not everyone shares the same concerns for protecting human rights and the freedom of speech of people going through times of great hardship. According to ProtonVPN, Apple started blocking the updates of their VPN tool on iOS shortly after the UN recommended that people in Myanmar should use it to report what’s going on in the country to the rest of the world.

According to the vendor, these updates concerned improvements in the protection against account takeover attempts and generally ensured a more robust privacy-protection system. Apple officially rejected the update by saying that the app's description mentions the challenging of governments, which is against the App Store guideline number 5.4.

ProtonVPN maintains that they have been using this description without a problem since always and find Apple’s actions insensitive, hypocritical, and dangerous. Apple has promised to allow the updates to occur if ProtonVPN changes the description, so the VPN vendor was compelled to remove the violating parts in all countries where the app is available, not just Myanmar. This eventually opened the tap for the updates to reach the ProtonVPN users.

And to put things into perspective, Apple and ProtonMail haven’t been doing well since last September, when the Swiss firm joined the “Coalition for App Fairness,” which stands for everything that goes against Apple’s business model. While it is understandable that Apple wants to make ProtonMail’s life harder in any way they can, they could keep that stance for less critical times, and areas where people are not killed by the hundreds and internet communications aren't aggressively silenced.