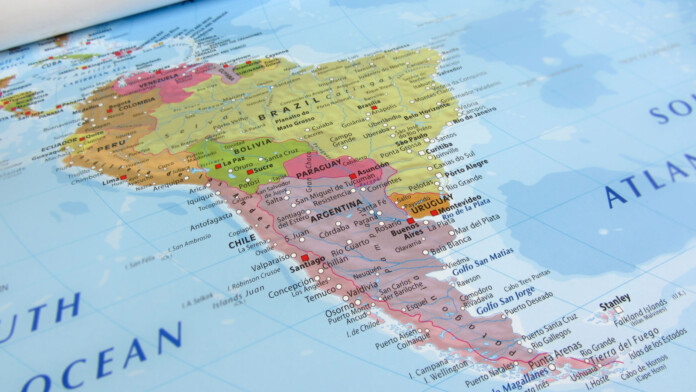 ProtonVPN has announced the setting up of new VPN servers in Chile, Colombia, and Peru. Each country is receiving eight brand new VPN servers located in their respective capitals, Santiago, Bogota, and Lima, empowering subscribers of the product’s paid plans to access geo-blocked content and protect their privacy while browsing the web. The main reason for installing eight new servers in each of these countries is to improve the service for the local users and increase the capacity to serve new users.

This is characteristic of a rise in paid VPN customers in Chile, Colombia, and Peru, which follows a global trend of VPN use uptick. In the World Press Freedom Index list, Chile ranks “51,” Colombia is “130,” and Peru stands in position “90.” Thus, there’s some level of censorship and limitation on all three of these South American countries, particularly in Colombia.

In addition to overriding blocks, having these new servers enables customers of the ProtonVPN to access local websites from abroad, something that they may not have been able to do by using VPN servers from neighboring countries.

Whatever the use-case scenario is, having local servers in the countries mentioned above creates the basis for speedy anonymous browsing, as routing your traffic through encryption tunnels that reside relatively nearby comes with obvious performance-related advantages. For people living in South America, the new options will be particularly useful.

Related: ProtonVPN Says It Will Not Abandon Hong Kong – Update: NordVPN Stays too

With these latest additions, ProtonVPN can proudly claim to have an infrastructure in 54 countries, including some that are ruled by oppressive regimes. Recently, the company announced that it would maintain its presence in Hong Kong, following the introduction of privacy-defiling laws in the region.

In our in-depth review of ProtonVPN, we deemed the product trustworthy, easy to use, speedy, secure, private, and feature-rich. The only point of severe objection we had was in the server count area, so it’s great to see ProtonVPN addressing their weakest point. Of course, if you are based in South America, ProtonVPN isn’t your only choice, as there are quite a few VPN products that operate servers in the continent.

In this list, you may find a few of those that operate the largest number of servers, many of which operate local infrastructure in South American countries. Still, Peru, Colombia, and Chile may be hard to find in most products.