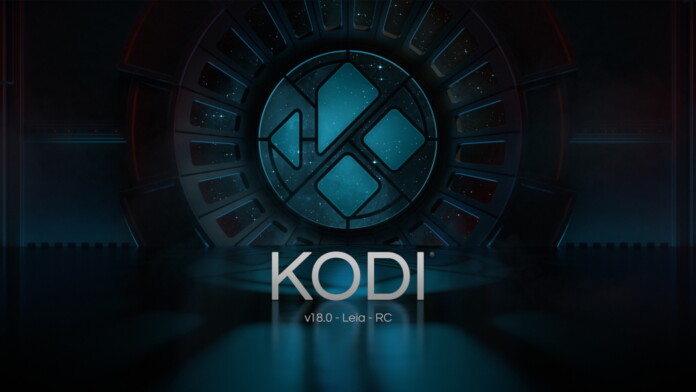 On December 31, 2018, Kodi 18 RC4 was released. Even though many of us have hoped to see the final Kodi v18 version before the end of 2018, this didn’t happen. However, we’re sure that Kodi’s developers are working hard to polish their application and make sure everything works out-of-the-box when the time comes. And now, we have another build – Kodi v18 Leia RC5, which this time around will be the very last Release Candidate before the ‘big day’ comes.

We are going to list some of the most prominent fixes of Kodi v18 Leia RC5. If you’d like to take a deeper look, you can always check out the official list of RC5 changes on GitHub. So, here’s what you can expect.

Of course, all of the changes from the previous four Release Candidates are still there. You can read more about what those versions brought in our dedicated articles about v18 RC1, v18 RC2, v18 RC3, and Kodi v18 RC4. And if you’d like to learn more, you can always turn to the official Kodi v18 Wiki Page.

Perhaps you’re also wondering what happens now - after the Kodi v18 Leia RC5 has been released. Well, Kodi’s developers have confirmed that this will be the final RC version. And considering that the previous RC build came around two weeks ago, we can be sure that we won’t have to wait for too long to see the first public Kodi v18 build. In other words, this might happen any day now.

To update to Kodi v18 Leia RC5, you need to visit the Download section of Kodi’s website. Choose your platform/device, and select ‘Pre Release’ from the available tabs. Then download and update your software.

As noted in a discussion on Reddit, the update process should go without any issues. However, some users have reported certain functionality problems, which were resolved by going back to the RC4 build. Either way, you should always be careful when using Release Candidate builds as they are not meant for the general public. However, we also need to note that we've been using Kodi's RC builds for a while now, and everything worked without a single problem.

In case you’re trying out Kodi v18 Leia RC5, make sure to leave your thoughts in the comments section below. Also, make sure to share this article online, and follow TechNadu on Facebook and Twitter!