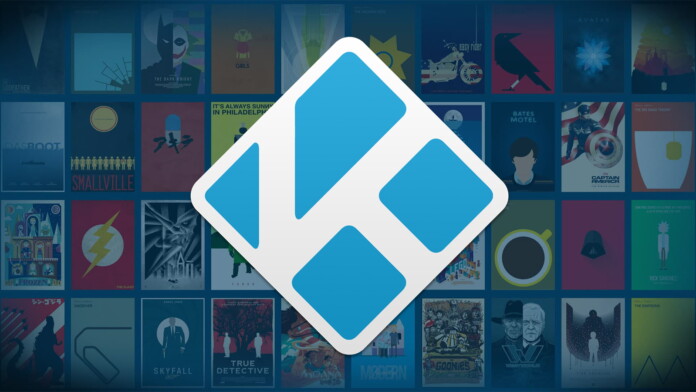 Around ten days after the first Kodi 18 Release Candidate was published, Kodi’s development team has already published Kodi 18 RC2. The second Release Candidate brings a handful of bug fixes that should make the final release more stable and highly polished.

When it comes to Release Candidates, these versions, in general, don’t bring any new features. And the case is the same with Kodi. As they are getting ready for the final release, Kodi’s team of developers is working hard to resolve technical problems and squish bugs before millions of users download and install this software. With this said, here are the most notable changes in Kodi 18 RC2.

Up until now, we were focused only on what Kodi 18 RC2 brings. This means that everything’s still there that the previous RC version brought. This includes changes across the board, which has resulted in over 427,000 new lines of code (with over half a million code lines deleted).

In case you’d like to take a closer look at what’s new and what’s changed, head over to the official v18 (Leia) change-log page. You can also take a look at Leia’s RC2 GitHub page.

Kodi 18 RC2 is already available for download, and you can do that by visiting the official website. Go to the download section, select your platform, and then download the RC2 version from the ‘Pre-Release’ tab.

Finally, you must be wondering when will the first public version of Kodi 18 come out? Well, it could happen any day now, as Kodi’s developers don’t plan on releasing more 'Release Candidates'. It’s safe to say that this will happen sometime in December of 2018. Perhaps now is a good time to get yourself a new Kodi Raspberry Pi Case – and install Kodi 18 from scratch when it comes out.

If you’re willing to try Kodi 18 RC2 on your own, make sure to let us know your impressions. And don’t forget to follow TechNadu on Facebook and Twitter. Thanks!