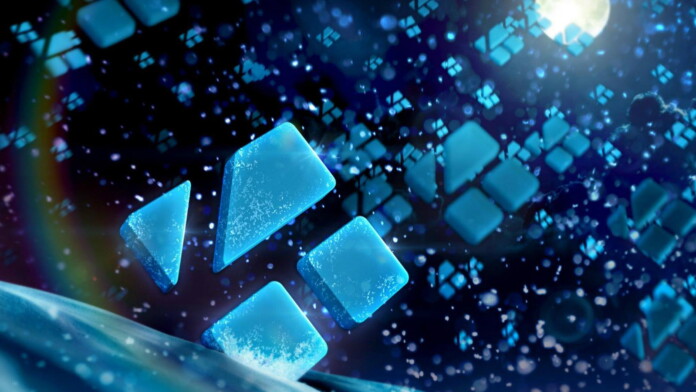 Even though many of us were hoping to see the final Kodi 18 Leia release by now, Kodi’s developers are taking their time to polish the world’s most popular home theater software. The fourth Release Candidate has just been published, continuing a series of bug fixes. The latest RC comes two weeks after Kodi 18 Leia RC3, which has been released without much hype.

First, let’s take a look at the official list of the most prominent changes that Kodi 18 Leia RC4 brings. Please note that some of these were introduced in the previous RC build as well, which came out without a changelog.

Kodi’s developers have been busy fixing bugs as well. So, here’s everything that has been fixed in the previous two Release Candidates.

For a more in-depth look, we recommend you turn to Kodi’s GitHub page. More precisely, here are all Kodi 18 RC4 changes. If you’d like to take a deeper look, you also find a recently updated list of RC3 changes.

As you can guess by now, we won’t be seeing the final Kodi 18 release by the end of this year. As Kodi’s developers have noted, they’re not in a rush to publish the next major iteration. Instead, they are focused on polishing the software and making it as error-free as possible. After all, the upcoming version brings numerous under the hood changes, and you can read all about them in our dedicated Kodi 18 Leia article.

Do you plan on upgrading to Kodi 18 RC4? If you do, make sure to let us know your impressions. And don’t forget to share this article online, and also follow us on Facebook and Twitter. Thanks!