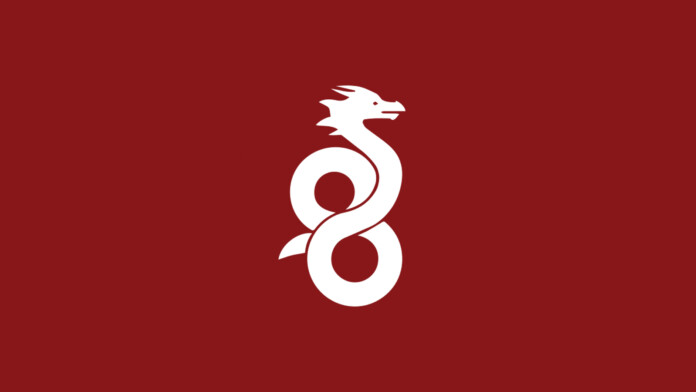 VPN (Virtual Private Network) applications are built around different encryption types and various VPN protocols. These dictate the way that Web traffic is handled, and as such, they provide different levels of security and performance. Knowing that the popularity of VPN software is on its all-time high, it is no wonder that companies are invested in developing new types of protocols. In the past year, we’ve heard a lot about WireGuard, which promises to fundamentally change the way VPN applications work.

The WireGuard VPN protocol was originally created by Jason A. Donenfeld and it’s currently being developed by Edge Security LLC. As noted on the official website, this protocol promises state-of-the-art cryptography, while also providing a high level of performance. It’s also created to be easy-to-implement and comes with only 4,000 lines of code, which means that auditing and improvement are made easy.

Due to numerous attractive promises made by WireGuard, VPN users are already starting to wonder when they’ll be able to use the new protocol. To clear any doubts, ExpressVPN has published an informative blog post, explaining why WireGuard is not yet ready for primetime.

ExpressVPN first notes several benefits that WireGuard brings. The company also explains that this protocol works directly on the kernel level of a device’s operating system, which makes it faster to encrypt and decrypt data. This also makes VPN connections universal across a wide range of platforms and devices as there’s no fear of random disconnects or high battery usage. All of this sounds alluring, but it’s important to understand that WireGuard still needs to go through a lengthy development process to be ready for use by individuals.

As you already know, one of the biggest benefits of VPNs is total online anonymity. No single user should be statically allocated a single IP (which includes any public or virtual network). In case a third-party discovers an internal IP address (through a leak, for example), a user’s digital identifiers can be matched with records acquired from a VPN provider (through sale, theft, or legal seizure). Any capable VPN has to be unable to match such identifiers to a single user. And this is where WireGuard comes short, in its current state.

In conclusion, ExpressVPN notes that it’s supporting efforts to review and audit the WireGuard code. However, once again, you should know that this VPN protocol isn’t ready to be used by regular VPN users. This is why ExpressVPN, one of the most reputable VPN brands worldwide, will await further testing before implementing this protocol.

What do you think about WireGuard, does it sound promising? What’s your VPN protocol of choice? Let us know in the comments section below, and make sure to follow us on Facebook and Twitter. Thanks!