TorGuard Adds Support for WireGuard and Enters a New Era 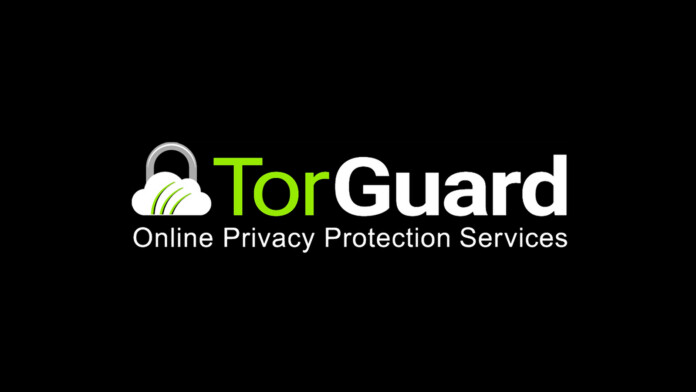 The TorGuard VPN has just added support for the WireGuard VPN protocol, keeping its userbase on the cutting edge of the technological developments in the field. WireGuard is an open-source VPN protocol that is leaner compared to older solutions, faster, establishes server connections quickly, features more advanced encryption options, and has recently been audited with highly successful results.

All in all, it’s the next-gen communication protocol poised to replace OpenVPN and IPsec, bringing full support for IPv6, multiple topologies, and unmatched extensibility. TorGuard calls the previous protocols “outdated,” but they clarify to have no intention to ditch them entirely. OpenVPN, OpenConnect, and SSTP will continue to be offered as options and will still receive development.

The firm celebrates the arrival of the WireGuard support by promising ultimate performance and security no matter what hardware the user deploys. TorGuard has been testing the protocol for over a year now, so they are confident that the implementation has been tested and debugged to the utmost level. The particular implementation uses the “ChaCha20” and “Poly1305” encryption cipher for authentication, both of which are considered top-notch in the field.

In the privacy sector, the change to WireGuard will bring no changes to TorGuard’s relevant policies, so no user IP address is ever logged or stored onto the company’s servers. To enjoy WireGuard, you’ll need to download the latest version of the TorGuard app (for Windows, macOS, or Linux), launch it, and then choose the relevant option under the “tunnel-type” settings.

All TorGuard servers in the 50 individual countries support the new protocol, so it doesn’t matter which one you’ll pick. For Android and iOS users, TorGuard promises to add the WireGuard support via an update in the coming weeks.

In our in-depth review of TorGuard, we praised the product for being a feature-rich all-around solution that doesn’t have any serious drawbacks. Even without the WireGuard protocol, TorGuard was deemed pretty speedy by our tests, featuring many unblocking options for streaming platforms, top-level encryption, and reassuring anonymity and privacy policies.

The arrival of WireGuard only makes the product even stronger, putting it in a (still) small group of VPN solutions that offer an option to use the next-gen protocol, and eventually giving it a market advantage.