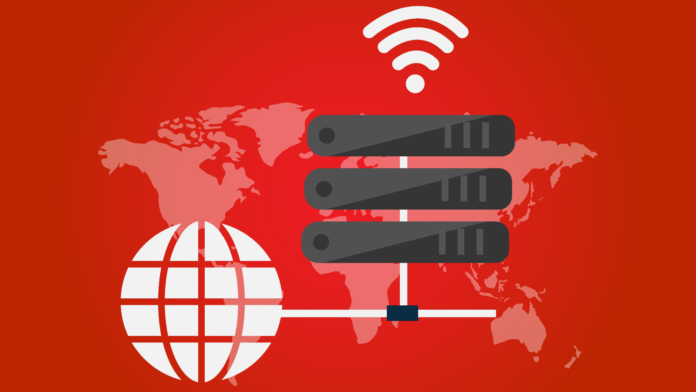 While VPNs can be highly effective and bypassing censorship or keeping your browsing data private, the services can also be quite shady and steal your data. Most VPN providers are very shady and may sell your data to businesses for hefty profits. It is recommended that users choose VPN providers like WireGuard whose policies can be verified independently.

Commercial IVPN service is now adopting WireGuard for its own services. IVPN will adopt all of the data handling policies used by WireGuard. IVPN is by no means the first company to adopt the service, and other companies have adopted WireGuard’s policies as well including Mullvad and AzireVPN.

Some of the partnered VPN providers offer you a key that you can use in the official WireGuard client for VPN services, but IVPN is taking a different approach. If you are using the official IVPN app and all you need to do is tap on a button to access WireGuard’s VPN services.

The IVPN app is the very first proper implementation of the WireGuard app. IVPN’s apps will be available with support for the VPN for all platforms. The implementation has the potential of being faster than OpenVPN and IPSec even on slower devices. Initial reviews have revealed a decrease in battery usage as well.

According to some tests by Ars Technica, there was barely any difference with and without the VPN active on a Linux workstation. The VPN works flawlessly and without any noticeable lag, unlike most other VPNs. There are a number of security measures that are in place to keep the VPN secure, and the transparent data usage policies mean that your data will not be misused or sold by the company without breaking its own legal guidelines.

What do you think about IVPN’s decision to partner with WireGuard? Let us know in the comments below. Don’t forget to also join Facebook and Twitter discussions on this or other news from TechNadu.