WireGuard VPN Reaches Version 1.0.0 and Gets Into Linux Kernel 5.6 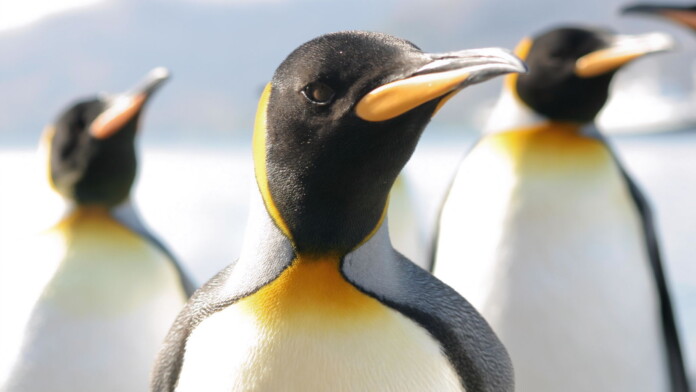 The release of the long-anticipated first stable version of the next-gen VPN (Virtual Private Network) protocol, WireGuard, is now a reality. WireGuard features a leaner code compared to other protocols we have been using in the last decade. It is also able to connect and re-connect to servers much quicker, features a richer set of encryption algorithms that are harder to break, and it's a lot easier to set up. We recently talked about the WireGuard as 'Private Internet Access' launched the beta support for the protocol, and now we're excited to see the software reaching version 1.0.0 on Linux.

Linus Torvalds, the head of development of the Linux Kernel, has included WireGuard VPN 1.0.0 on Linux Kernel v5.6 after the VPN successfully passed its third-party audit. As the founding developer of the software stated, a security firm has audited the code, and no vulnerabilities have turned up. The development team followed by implementing a couple of "defense-in-depth" suggestions that were shared as a result of the audit. These were mostly some code cleanups and duplicate item removals, so WireGuard was finally ready to be bumped to version 1.0 with confidence.

For Linux users, this means that when you get the kernel v5.6 update, you can enable the advanced VPN tool on your system right at the DKMS (kernel module level). Until now, WireGuard was loaded onto the Linux kernel via LKM, so one would have to download it separately and load it onto the kernel manually. From 5.6 and onward, WireGuard will be included as part of the Linux kernel, will perform even better, and will be automatically recompiled when a new kernel version is installed. It is exactly the same process that underpins proprietary graphics card drivers on Linux, so you get the idea.

If you don't want to wait until your Linux distribution releases kernel v5.6, you may switch to a Linux flavor that delivers new kernels almost immediately, like Fedora or Arch. As for where all that leaves macOS and Windows users, WireGuard's package is still in beta v0.1.0 there, but this will still be a great performance, stability, and localization support improvement over the previous versions. Check out the official WireGuard website for installation packages, as well as instructions on how to set up the software on your platform. While there are some third-party clients available for Windows and Mac out there, we would advise you against using these at the time, as none has an established reputation yet.