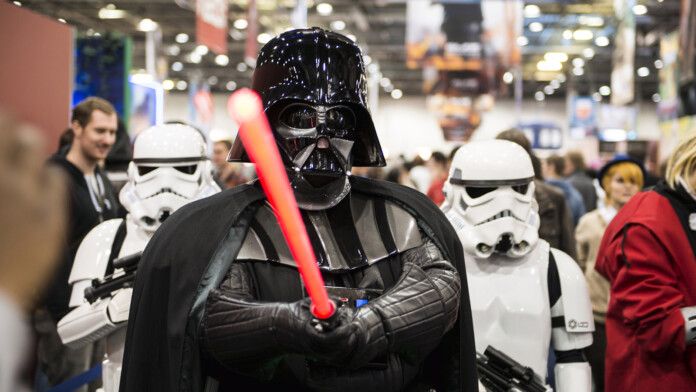 Back in May, we reported about the imminent shutdown of the Vader pirate IPTV service platform. When the announcement came out from the owners of the service through Telegram, no one knew why things had to go this way, who was applying pressure on the operators of the service, and whether the subscribers of Vader were really running the risk of having their identities exposed to rightsholders or not. Vader administrators limited their announcement to reassuring statements about the protection of their users and resellers and claimed that closing down was their last resort.

Now, according to a story in Variety, it was a coalition of Hollywood studios and streaming companies that managed to bring Vader Streams down, so the speculation about what really happened in May has reached an end now. The coalition was the usual suspect, ACE (Alliance for Creativity and Entertainment), and the streaming services were Netflix and Amazon, so the pressure on Vader was definitely insurmountable. The same group of entities has managed to shut down SET TV last month, OneStepTV.com in May, and Dragon Box, TickBox, and 123Movies in 2018.

ACE has made their case on a court in Ottawa by accusing Vader Streams of providing a library of 2400 films and 350 TV shows from hundreds of channels. The estimated number of subscribers that supported Vader financially is eight million, mostly coming from the U.S. and Canada. The court has issued a permanent injunction this week, so the case went public, but this was kept a secret previously thanks to an “Anton Piller order”. This enabled ACE to search the premises that hosted the Vader infrastructure and seize all evidence of copyright infringement without a previous warning to the operators. Such orders are useful for when the plaintiff fears that the defendant will destruct the evidence to avoid paying damage compensation.

Speaking of which, Vader Streams is now facing a $10 million amount, while the ownership of the domains will be passed onto ACE. $10 million may sound like a lot, but I’m sure Vader made much more through their illicit business. Still, it is a strong final blow for the once-popular pirating IPTV service. Charles Rivkin, CEO of the MPA (Motion Picture Association) has made the following statement on the court’s decision: “Actions like these can help reduce piracy and promote a dynamic, legal marketplace for creative content that provides audiences with more choices than ever before, while supporting millions of jobs in the film and television industry.”

Do you believe that pirate IPTV platforms have nowhere to hide anymore, or is this just the continuation of the same cat and mouse game we’ve been seeing for years now? Write your comments below, or on our socials, on Facebook and Twitter.