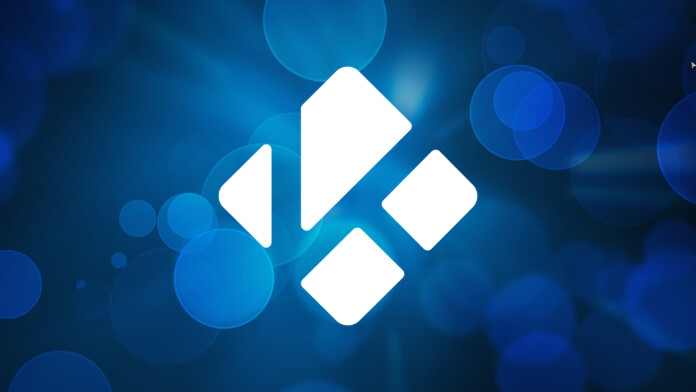 It looks like people’s freedom to use Kodi as they like is under fire again, as the attorneys of the MPAA (Motion Picture Association of America) have just declared their intention to take things to the next level. More precisely, we can expect lawsuits against Kodi addon creators that aid users in streaming pirated content, something that concerns quite a large number of individuals out there. Without these addons, there can be no piracy in the Kodi world, and the open-source media player will be solely used for lawful media consumption.

Charles Rivkin, the CEO of MPAA, talks about a 'dramatic expansion' of the ACE (Alliance for Creativity and Entertainment) coalition, which will put unprecedented pressure on pirates worldwide. ACE has already achieved quite a lot in their fight against piracy, winning court battles against 'Dragon Box' and 'TickBox', shutting down the pirate website '123Movies', and plenty more. Some of the most prestigious ACE members include Disney, the BBC, Canal+, Warner Bros, Netflix, Sky, HBO, CBS, and Amazon. That said, when ACE declares they are about to take their fight at the global scale, at least as far as resources are concerned, they are covered.

Rivkin said that Kodi boxes loaded with pirate addons are their priority now, with the creators who are hosting illicit extensions and streaming sites all getting in the ACE’s crosshair. As he stated during an interview with World Screen: “Every major market has a participating member. We’re in the process of dramatically expanding ACE even more. It is already the premier global effort to reduce piracy.”

Does this mean that ACE is about to welcome new members from other locations in the world? Probably yes, but they are really already adequately powerful to make the lives of any pirate hard no matter where their pirating activities are based. For example, the 123Movies was based in Hanoi, the capital of Vietnam. The operator of that website may have never seen it coming, yet the MPAA managed to bring the pirated file streaming website down.

The message is now clear. No matter where you reside if you’re involved in piracy, you are almost certainly infringing copyrights owned by a member of the ACE, and so you’re vulnerable to their powerful lawsuits. Are we closing to an age when no piracy will take place through Kodi? While we can’t answer that question yet, pirate streaming through Kodi is bound to get a lot harder and far more limited soon.

Do you think that ACE will manage to put an end to pirate Kodi addons, or do you believe that there always going to be a way to stream illegal content? Let us know where you stand in the comments section below, and check out our socials on Facebook and Twitter.