SET TV Asked to Pay More Millions, This Time to Netflix and Hollywood 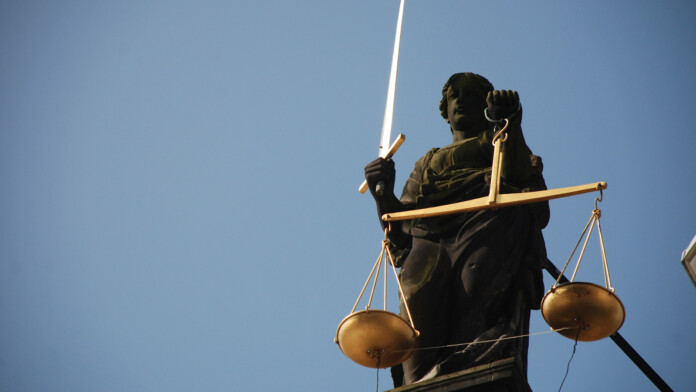 The SET TV damage compensations are not over, as there was still a pending case that was run by Netflix, Amazon, ACE (Alliance for Creativity and Entertainment), and a number of Hollywood studios. The particular coalition had sued SET TV over IPTV piracy back in April 2018, the company denied the allegations initially, then lost their lawyer who claimed that he wasn’t receiving the agreed payments anymore, and then the defendants stopped responding entirely. This resulted in a default judgment on the California Federal court, leading to the issuing of an order for the payment of statutory damages that go up to $7.65 million.

This amount pales in comparison to the $90 million that SET TV agreed to pay to Dish TV in November 2018, following a Florida court order. However, and although the damage sustained by the coalition of the prosecutors is much larger, this amount is better than nothing at this point. The rightsholders based their lawsuit on the fact that SET TV infringed the copyright of 51 works belonging to them, and while these were not the only ones, they now act as a door opener for further legal action and heightened damage requests.

In addition to that, the companies are also asking the judge to issue a permanent injunction, preventing the SET TV from infringing their copyrights at any point in the future. This comes as a phenomenally unnecessary request, as SET TV has stopped offering its services since over a year ago, and even the resellers of these services have been recently bashed by US courts. That said, it is highly unlikely that we will ever see SET TV returning back to the pirate IPTV scene, but still, the rightsholders want to be covered as you can never know for sure. Also, since SET TV and the defendants Jason Labossiere and Nelson Johnson are not responding to the court’s calls, it is almost certain that the permanent injunction will be issued.

The war of copyright holders against pirate IPTV services is raging right now, as SET TV was only one of the many players in this field, admittedly a large one, but still a small part of a huge problem. The fact that SET TV and many of its resellers were based in the US was one of the determining factors that led them beyond the edge of the cliff, so rightsholders still have a lot of work to do in dealing with IPTV service providers that are a lot better hidden.