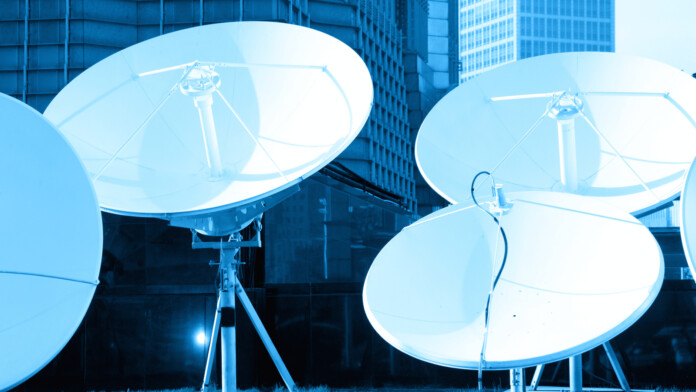 DISH Networks is back to fighting pirate IPTV providers, and this time, they filed a new lawsuit against ‘Easybox IPTV’. The US broadcaster has submitted its motion for default judgment on the US District Court of the Southern District of Texas, in Houston. In the lawsuit, the plaintiff targets defendants Hung Tran and Thi Nga Nguyen, requesting the awarding of statutory damages of $9.9 million, and a permanent injunction to prevent any further infringement from Easybox IPTV in the future. In August 2019, DISH had targeted Easybox again, but they didn’t have any real owner identities to strengthen their case back then.

The amount of the compensation was calculated based on the fact that the Easybox service was offering 66 registered works, the copyrights on which belong to DISH. The broadcaster wants $150k for each of these works, so the total amount of damages is $9.9 million. The channels that screen these works and which are unlawfully transmitted by Easybox are Al Arabiya, Al Hayah 1, Al Jazeera Arabic News, Al Jazeera Mubasher, ART Cima, ARY Digital, B4U Music, CBC, CBC Drama, Dream 2, Future TV, Geo News, Geo TV, Hekayat, Hum TV, Hum World, LBC, LDC, MBC1, MBC Drama, MBC Kids, MBC Masr, Melody Classic, SAB, and SET Max.

According to the lawsuit, the owners of Easybox made money by selling pre-configured IPTV set-top boxes and subscriptions to their services. The jurisdiction of the court lies in the fact that many of the subscription payments and renewal payments were conducted by US-based users. The act of Easybox broadcasting DISH’s channels in the US constitutes a direct violation of the company’s exclusive rights in the country. DISH also goes against any Easybox agents, servants, employees, attorneys, dealers, distributors, retailers, and any other person who helps in promoting the pirate services of the platform, and participates in the selling of the TV boxes.

DISH has spent 2019 campaigning against pirate IPTV service providers. In May, they were granted a default judgment for a $2 million compensation from SET TV resellers. In July, DISH sued East IPTV for copyright infringement, and also attacked its hosting provider, Serverlogy. In August, DISH submitted yet another lawsuit, targeting IPGuys this time. Finally, last month, DISH Networks announced the development of a pioneering anti-piracy blockchain system that would help copyright holders to protect their content and rights.