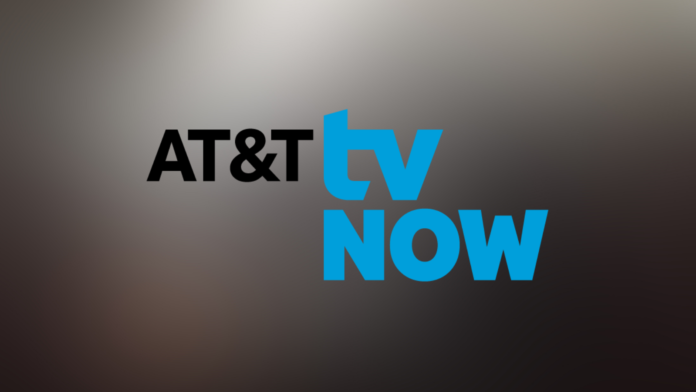 The decision to cut the cord can be one of the best things you can do in this day and age because not only does it give you the freedom to watch whatever you want, wherever you want it from, but it also gives you a lot more wiggle room to customize your bundle with the channels you actually want to watch, and AT&T TV Now is one great option to do just that.

AT&T TV Now (formerly DirecTV Now) is a subscription over-the-top service in the United States, which is owned by AT&T. It's been around since November 2016 and has already amassed some 1.6 million subscribers by the end of 2018. We do have to mention, however, that they lost about 260,000 subscribers when the promotional subscription prices wore off, so they had, at one point, reached a higher number.

AT&T TV Now gives users the chance to pick a bundle with enough channels to satisfy their needs, add premium channels, as well as language bundles and so on. There's certainly enough room for everything you need, depending on how deep your pockets go.

AT&T TV Now is a platform that's available in the United States, so you live abroad you're fresh out of luck. If you plan on traveling, though, a VPN could allow you to watch the content you pay for, but you'd have to be careful about which one works with the service since many are easily detectable.

But don't expect to only see English content among the packages AT&T TV Now offers, as there are plenty of channel packages from around the globe. But we'll get to those later. In the meantime, you need to remember that a tool like ExpressVPN can help you out if you ever leave the United States. Foreigners should know that they need a US-issued credit card if they want to create an account. 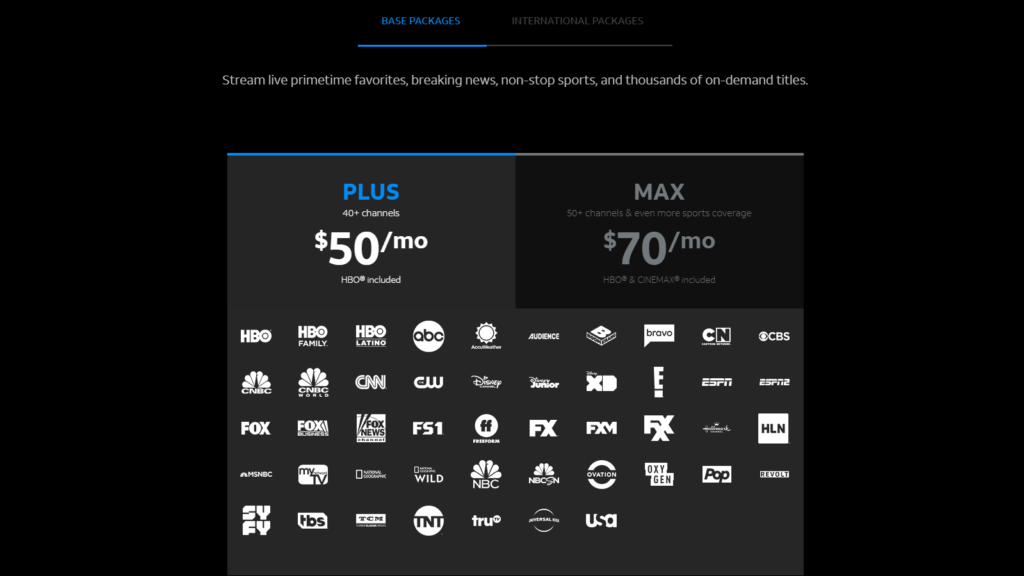 Get a start on AT&T TV Now with one of these many bundles. Our score: 8/10

AT&T TV Now offered five bundles to choose from up until mid-March 2019, but they decided to cut down the number of bundles, slim down the channel collections, and hike up the price. In the end, here's how the two new bundles look.

Choice - For $110 per month, you can watch over 85 channels. This bundle is the new version of Just Right, which was $55 per month. The bundle includes all channels in the Entertainment bundle (minus Ovation and Hallmark Movies & Mysteries), plus - A Wealth of Information, BTN, Cheddar, CNBC World, Comedy TV, Cooking Channel, ESPNews, ESPNU, Fuse, Fusion, GSN, IFC, Justice Central, MLB Network, NFL Network, Nicktoons, OWN, Pop, Science, SEC Network, Sundance TV, Tennis Channel, Travel Channel, TV One, UniMas, Up, and The Weather Channel.

Brazilian - You'll get to enjoy two live and on-demand channels from Brazil for $30 per month - PFC and TV Globo.

Regardless of which package you pick, you'll also get to enjoy some extra local channels you can watch live, but those vary depending on your location. The same goes for Regional Sports Networks. 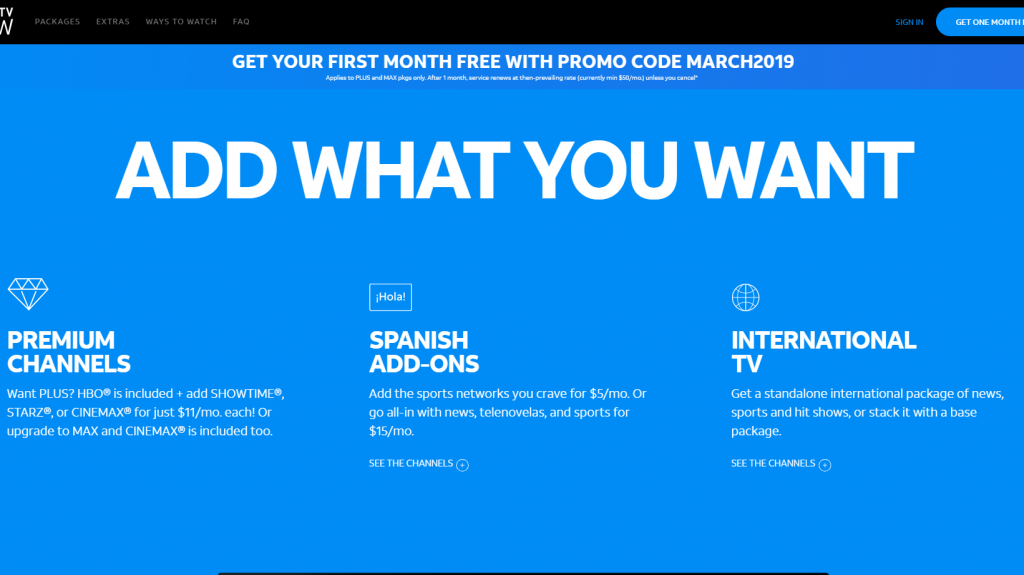 AT&T TV Now offers users loads of options to customize what they see to a T. Our score: 9/10

There are also a few ways you can customize the service you're signing up for. Since HBO now comes integrated into both base bundles, you can only add Cinemax, Showtime, and Starz.

Cinemax - You can get the Cinemax pack that includes MAX Go, Cinemax East, and the on-demand library for $11 per month, or included with the Max Bundle.

Showtime - For $11 per month you can now get access to Showtime, Showtime on-demand and Showtime Anytime, which allows you to stream original series, movies, documentaries, and a lot more.

STARZ - This one also costs $11 per month and you'll get access to a bunch of channels too - Starz East, Kids & Family, Encore, as well as the on-demand library.

AT&T TV Now Deportes - Another $5 per month will get you to access to the Spanish-language sports package which includes beIN Sports en Espanol, Univision Deportes, FOX Deportes, and ESPN Deportes. These are already included in the Todo y Mas starter pack. 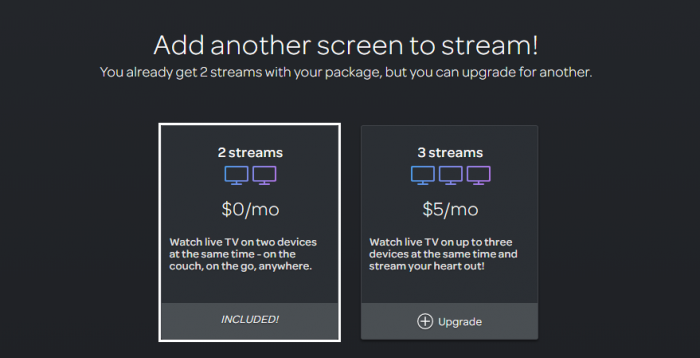 AT&T TV Now offers a few great features, but are they enough? Score: 7/10

We should probably start out by mentioning that regardless of which of the channel above packs you're going to pick, you're getting 20 hours of cloud DVR for free. Dubbed the True Cloud DVR, the feature enables you to quickly skip through commercials, stream wherever you are, and keep your footage for up to 30 days. The 20 hours of space, however, doesn't seem to be enough. With subscribers of other similar services complaining about 50 hours, this one has a very low limit. Plus, there's no option to expand just yet.

You can also stream the content on two screens at the same time, but if you're willing to pay an extra $5 per month, you'll get to add another simultaneous stream. 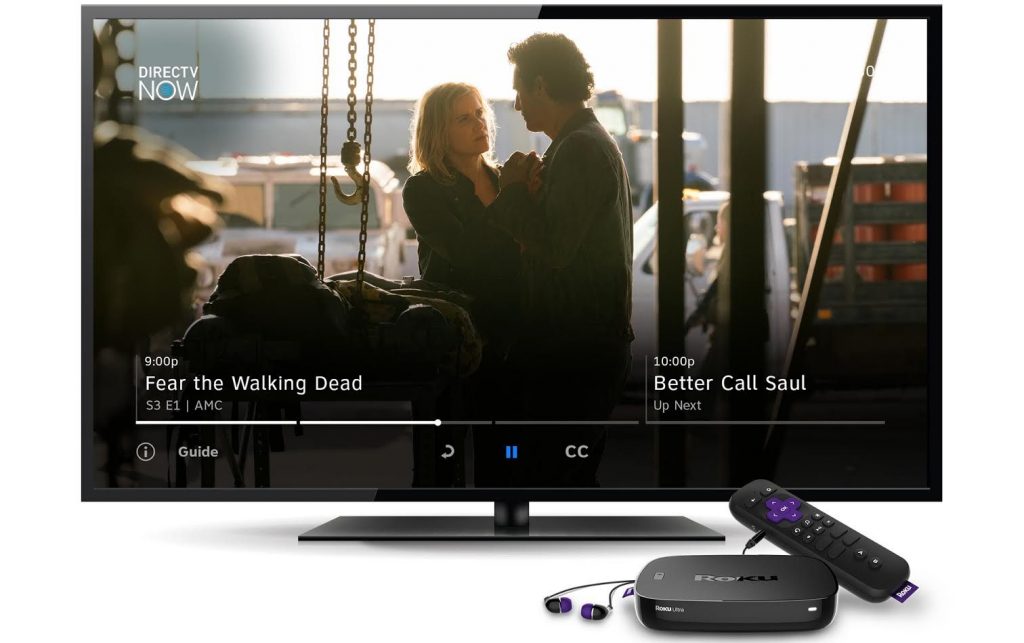 How well does AT & T TV Now work? Well, the video is as good as your Internet connection allows. Our score: 8/10

Most AT&T TV Now programming is available in HD, with the mention that this only happens if your Internet connection or bandwidth actually supports HD. That being said, mobile streams are limited to 480p SD, while you can enjoy 720p quality videos while on WiFi.

The minimum broadband connection speed for mobile devices required for AT&T TV Now varies between 150 Kbps and 2.5 Mbps, while the recommended speeds for HD quality rise to 7.5 Mbps. 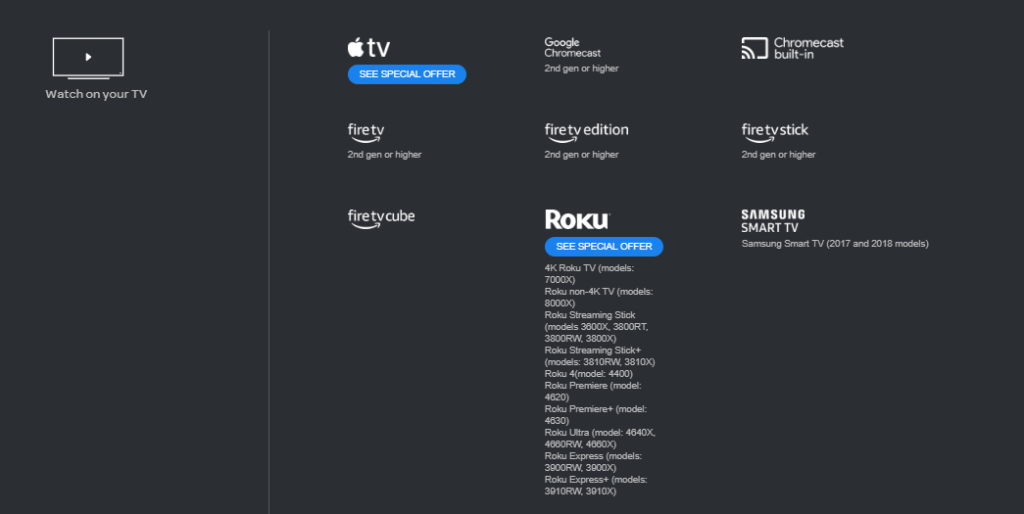 AT&T TV Now offers quite a few options when you want to go on the road. Our score: 6/10

The main idea behind cutting the cord and getting a service like AT&T TV Now is to be able to watch any channel you want, anywhere you go.

If you want to enjoy the content when at home, on the big screen, you can do that via Apple TV, Chromecast, Fire TV, Fire TV Edition, Fire TV Stick, FireTV Cube, Roku, and Samsung Smart TVs from 2017 and 2018. When on the road, you can watch it all on iPads and iPhones, as well as Android smartphones and tablets. On your computer, you're going to need to have Chrome 58+ or Safari 10+.

What you can't do, however, is watch AT&T TV Now on your PlayStation or Xbox. 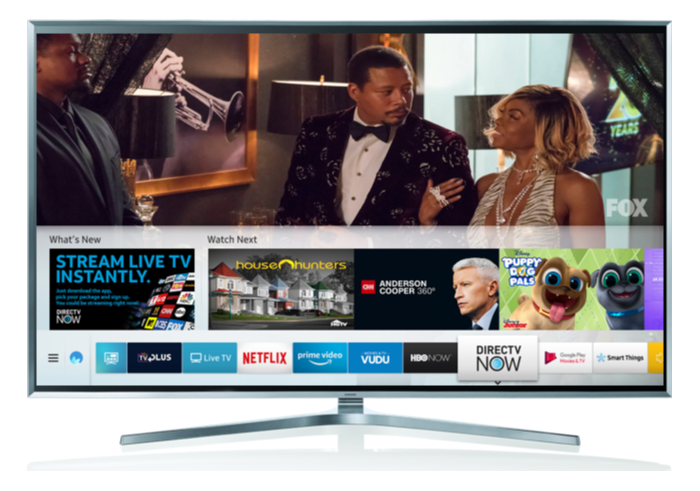 AT&T TV Now's interface is pretty straightforward, allowing you to choose which channel you want to watch. What's even better is that you can create a list of favorites to easily get back to whatever you want to see with ease.

You can also create a watchlist by adding shows to it so that you always know when your favorites are coming on. Just make sure to tap on the heart icons next to a title.

Much like any such product, AT&T TV Now has advantages and disadvantages. These are pretty subjective, but we hope we can offer you some insight so you can more easily compare it with other OTT services.

AT&T TV Now used to be a great platform, with loads of customization options and good prices. Now, the bundles are overpriced, rivaling cable prices, and those that have more decent prices lack essential channels. It continues to offer a large number of customization options, and if you can get over the price issue, it's still a good option.

Please let us know your thoughts in the comments section below and share the article online so others can find it too. Follow TechNadu on Facebook and Twitter for more guides, reviews, tech news, and interviews.