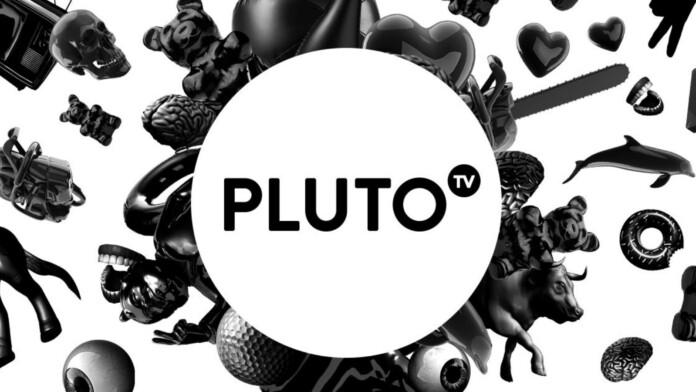 If you've finally had it with the cable company you've been tied to forever and want to quit, don't worry there are plenty of over-the-top (OTT) platforms out there, including Pluto TV, which is free to use.

Pluto TV has been around since 2013 when it was founded in Los Angeles. There are dozens of channels you can watch, both ones that you're accustomed to from your regular cable, as well as some that have an Internet vibe. You can watch on pretty much any platform you want via dedicated apps, which is always a plus.

What you see is what you get with Pluto TV, and that's quite a lot, and over 6 million people seem to love it just like it is. It's a pretty great platform and we're sure you're going to enjoy it. Let's see what some of the aspects we'll take into consideration for our review are.

While most OTT platforms are only available in the United States, Pluto TV takes a different stance and allows users from all over the world to use the platform. There's a catch, however, as Pluto TV has different apps for the United States and different channels that are made available for each region. So, if you want to make sure you can enjoy the full experience, you should, of course, pick the United States. We have a guide to help you watch Pluto TV outside the US, so maybe check that one out.

Pluto TV doesn't have any bundles for you to pick from. Our Score: 8/10

Pluto TV is the type of platform where what you see is what you get. There are no bundles to pick from because there are no payment tiers whatsoever since it's a free platform. There are hundreds of channels you can watch, although it does depend on the platform you're watching from if you're going to get one channel or the next.

It's definitely not what you're used to in terms of OTT platforms, but it's free, and we're sure you can find loads of content to watch even if you don't have HBO as an option, or whatever other channels you love.

Oh, so we don't forget, there are also radio channels so you can enjoy music by genre, for instance.

Since this is a free platform, there's no customization available. Our score: 2/10

Much like there aren't any bundles to pick from, there aren't any channel packs either, as you get instant access to everything it has to offer. The most you can do here is pick the category of channels you want to watch, like Life + Style, Curiosity, Music + Radio, and so on.

So, what can you do on Pluto TV? Well, if you have the right app installed, you can get access to some video-on-demand content, which is great. Once upon a time, Pluto TV also used to feature a DVR feature, but that seems to have vanished completely. News from 2014 showed that they had it, but it was completely missing in the apps I was using for testing, and there's no note of it in the support page either. So it's either not there anymore, as other people on Twitter and Reddit are complaining too, or it's just hidden so well we need to be Sherlock Holmes to discover it.

On the other hand, when you tap on a show to watch, you can start from the beginning rather from wherever it is the channel is streaming the content. You can, of course, return to "live" with the push of a button. Videos can be shared to Facebook and Twitter, and you can even request codes to embed the content.

You can also stream content to multiple devices at the same time, although this should not really be a problem since you're not paying a dime to use this product. This means that anyone and everyone could very well make an account and watch whatever they wanted to.

Naturally, you're going to see some ads on Pluto TV, since it's live TV and they can't bypass those. So, there's no way around that. 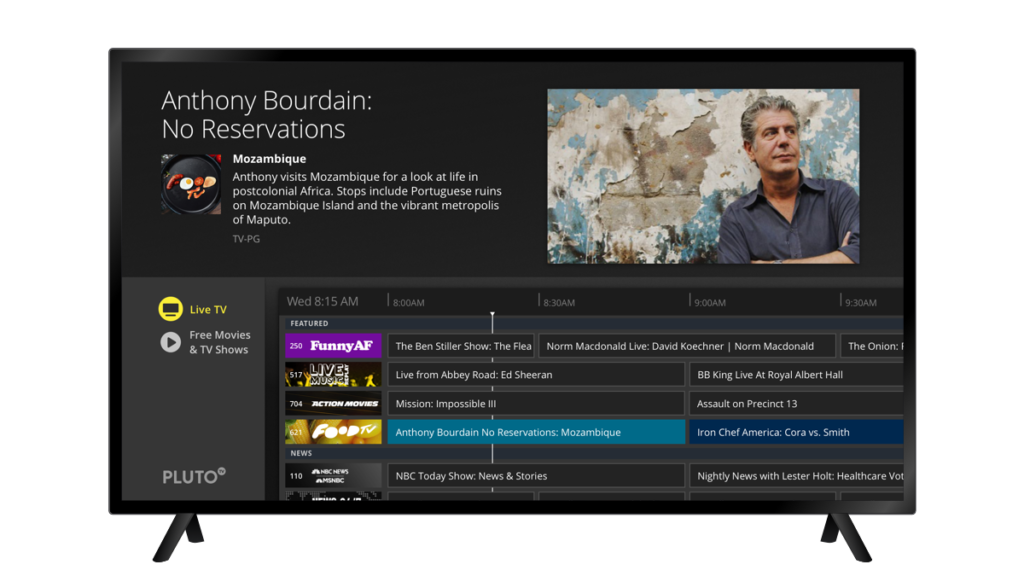 Streaming quality is quite important since you're literally cutting the cord with your cable provider and need to have reliable access to a TV source. Like with all similar services, Pluto TV can only broadcast videos in as high a quality as the broadcaster allows, so that means 720p HD usually.

But, as we've mentioned above, they also have a 4K channel, so if you have the hardware, you can enjoy some really cool videos there, especially nature ones. 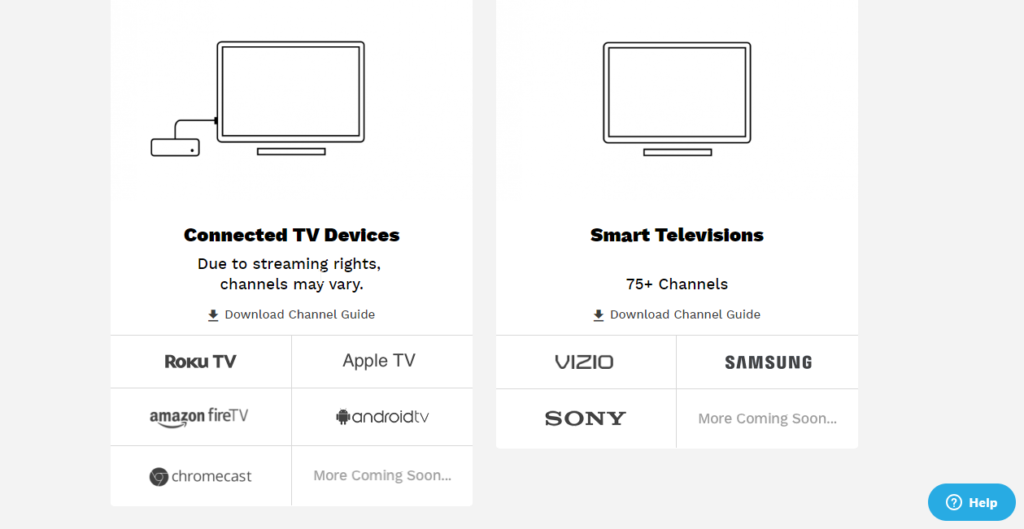 Pluto TV has a wide range of devices that it works on, and there are even two apps for certain devices, depending on where you live. Our Score: 8/10

As we've mentioned - not all channels are available on all platforms and not all apps have access to the same features. It's a bit confusing, but it's something you'll have to deal with.

It should be mentioned that there's no support for gaming consoles like PlayStation or Xbox.

Pluto TV has an intuitive interface, albeit a bit annoying at times. Our Score: 7/10

The Pluto TV interface is clean and allows you to scroll through channels while focusing on whatever it is you're watching. You can even make the channel window small and keep watching in the corner of the screen as you check out the channel guide.

On some devices, on the left side of the screen, you'll find access to the VOD library, as well as a few access buttons for social media and your account. The interface, however, feels wonky sometimes, as the channel list will jump to the beginning despite your scrolling.

The Good and the Bad

Everything in the world has good sides and bad sides and Pluto TV is no exception. So, we're going to speak from experience here and we welcome you to share your own in the comments section below.

Creating a Pluto TV account is particularly easy and you can even watch content without one. If you want to build a favorites list, however, it's best if you do.

There's really nothing keeping you from trying out Pluto TV. Whether you'll enjoy it or not, or whether you'll also want a different OTT that you'll pay for, it's up for you to decide.