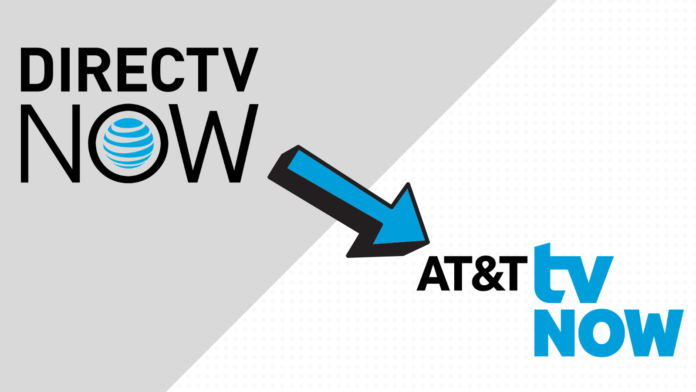 DirecTV Now is changing names into AT&T TV Now, because apparently, they hadn't gone through enough changes this year.

Even though the company is now turning DirecTV Now into AT&T TV Now, you should be careful not to confuse them with AT&T TV or AT&T Watch TV, which are also names of products from the company.

DirecTV Now, or AT&T TV Now, if we'll use the new name, is the live TV platform from AT&T, which has already undergone several changes this year. Two new bundles were introduced this spring, namely Plus and Max, both of them featuring a fraction of the channels that were originally on the platform and for considerable subscription prices - $50 and $70 per month. Following quite a bit of backlash, the original five bundles were brought back with new names - Entertainment, Choice, Xtra, Ultimate, and Optimo Mas - but their prices were nearly doubled in the process.

Following the acquisition of HBO, they'll also be launching HBO Max, which is another service that's separate from HBO Now and HBO Go which will also feature non-HBO content for some reason.

AT&T TV Now will be available on all the platforms that DirecTV Now was available on, with the only changes being in the form of the name and logo.

What do you think about AT&T TV Now rebranding? Let us know in the comments section below the article. Share the news online with friends and family and follow TechNadu on Facebook and Twitter for more tech news, guides, reviews, and interviews.