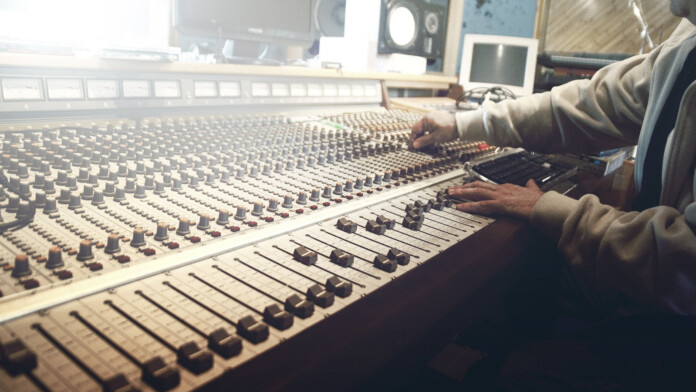 According to a report by the TorrentFreak, YouTube is currently blocking all popular MP3 stream-ripping websites by actively denying to serve their requests. This aggressive action started since yesterday, and it’s still ongoing without the affected websites being able to do anything about it right now. The blocking has been confirmed for Dlnowsoft.com, Mp3-youtube.download, and the hugely popular Onlinevideoconverter.com, FLVTO.biz, and 2conv.com, but it is very likely that these are only part of the blocking action, and YouTube most probably denies to serve all of the ripping websites they know of. Users report that both video and mp3 downloading is impossible right now, so the file type won’t make a difference.

YouTube ripping platforms are a big problem for copyright owners, as the music that is consumed through YouTube generates ad revenue for them. When a user downloads a music track from YouTube, they will no longer have to visit the video platform to listen to it, so the artist and the publisher is losing money that would otherwise end up in their pocket. This is why the MPAA and the RIAA (Recording Industry Association of America) have repeatedly tried to target stream-ripping sites and bring them down.

While the RIAA has ramped up their fight against stream-ripping websites, YouTube has remained somewhat indifferent until now. They acted like the sitting duck that held the precious content under their wings and offered it to any platform that asked for it. This changes now, as it looks like Google decided to finally put some active filters on, denying to serve stream-ripping sites. Whether or not this was YouTube’s own decision or the result of suffocating pressure from music rights owners has not been clarified, and for the end user, it doesn’t really matter anyway.

This raises the question of what one can do if they want to rip a YouTube video, and no matter what the video platform will do, there will always be a way. First, there are tools that use the user’s IP, so YouTube thinks they are serving a regular visitor. These tools can even handle cookies and make it seem like you are browsing the website. Even if everything is blocked somehow, people will always be able to record what they are listening to on their devices, although this would be admittedly somewhat old-school.