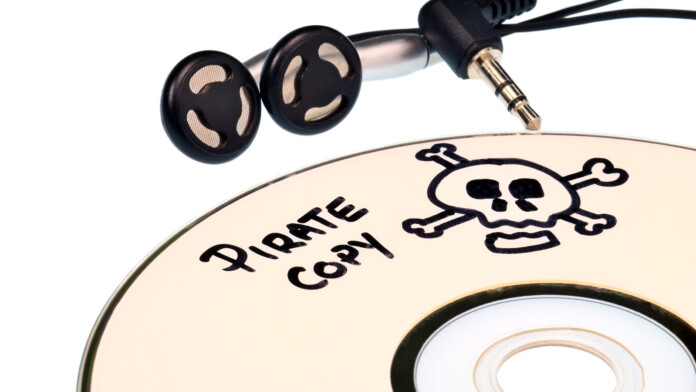 Ten days ago, we reported about how YouTube has finally decided to take an aggressive approach against stream-ripping websites, serving them a '403 error' and rendering their services useless. Back then, the blocking had been confirmed for Dlnowsoft.com, Mp3-youtube.download, and the hugely popular Onlinevideoconverter.com, FLVTO.biz, and 2conv.com. As expected, these platforms didn’t just accept their fate but fought to find a way around the blocks and it looks like they have managed to do it, so they’re back online and working again. As reported by TorrentFreak, websites such as Mp3-youtube.download, Dlnowsolt.com, and Onlinevideoconverter.com are ripping videos again.

As an anonymous source who operates one of these websites told TorrentFreak: “To fix the problem, we simply used other servers that are not in the range of IP-addresses blocked by YouTube.” From this, we can deduce that YouTube simply identified the IP addresses of the known stream-ripping websites and created a ban list. This wasn’t a very effective measure, so it remains to be seen if YouTube is willing to take the “whack a mole game” further or not. This first blocking effort by Google could be just a spasmodic move, as the tech giant would implement a much more sophisticated blocking method if they were going for it seriously.

No matter what happens from now on, the recent blocking efforts of YouTube have already piqued the interest of the stakeholders, who have felt the need to step in and get informed, as well as to support them in their blocking efforts. Already, Google has been approached by the RIAA, several music industry agents, and the chairman of the House Judiciary Committee of New York, Jerrold Nadler. As Mitch Glazier of the RIAA told CNET: “While we do not yet know how effective these new measures are, we applaud YouTube for taking affirmative steps towards shutting down the fastest growing form of music piracy.”

As we highlighted before, no matter what YouTube does, there will always be a way to rip music videos from the platform, or if all else fails, to record them. That said, it’s all done to make things harder, not impossible.