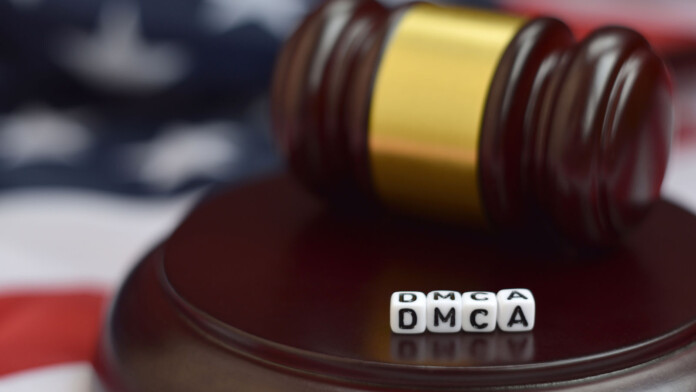 Last week, the RIAA filed a DMCA complaint on GitHub, forcing the code hosting platform to take down YouTube-DL's repository. The reasoning was that the particular software is clearly used to circumvent the technological protection measures used by authorized streaming services such as YouTube, or in short, enable users to download and distribute music videos and sound recordings.

YouTube-DL is an open-source project that has been around since 2008, and just before it was taken down, it was one of the most starred projects on GitHub, counting over 72,000 stars. The code of YouTube-DL violates no copyrights, so the complaints are about the way it's used.

This, however, is always a controversial topic and a legally complicated one. After all, YouTube-DL is not necessarily used for downloading copyright-protected material, and YouTube doesn't contain only music videos.

The massive community around YouTube-DL has responded to the DMCA situation by flooding GitHub with new repositories containing the utility's source code. We're talking thousands of new repositories, so there can be no specific targeting and take-down action against the project anymore.

Additionally, security engineer Lance R. Vick has found a first-class opportunity to remind GitHub of a security flaw they previously refused to acknowledge, and also to remind the RIAA of the dire consequences of triggering a "Streisand effect."

On parallel news, the YouTube ripping platform 'Yout,' has decided to sue the RIAA for abusing the DMCA complaints system against them. The RIAA has sent three DMCA notices to Google accusing the Yout platform of breaching the anti-circumvention provisions, and more specifically, YouTube's rolling cipher.

However, Yout feels that this is unfair as their platform is not designed to descramble, decrypt, avoid, bypass, remove, deactivate, or impair the YouTube rolling cipher technology. Instead, they claim that they only allow users to record publicly available media for personal use. So, they maintain that their business and technical aspect of the tool used is perfectly legal, and yet they suffered from RIAA’s practices that damaged its reputation.

If the Connecticut court vindicates the website owner, Yout's reputation will be restored up to a point, and people won't be afraid to use it. It is possible that the court would also approve damage compensation in that case, as identifying business disruption wouldn't be a far-fetched scenario.