Landmark YouTube Ripping Case Returns to Court for Another Round 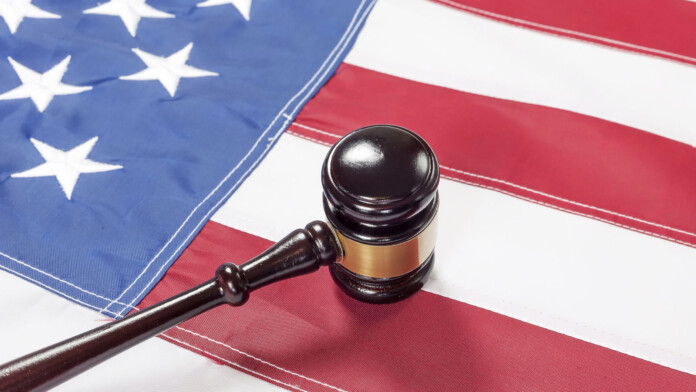 The legal odyssey of YouTube-ripping websites “FLVTO.biz” and “2conv.com” is about to be resumed, as music record labels managed to reverse the last ruling on the Fourth Circuit Court of Appeals. But before we come to analyze the current state of affairs, let’s do a recap of how things developed in this case over the last two years to remind you of what happened.

Both YouTube ripping sites belong to a Russian man named Tofig Kurbanov. The first time he faced trouble was in August 2018, when Sony, Universal, and Warner Bros sued him and tried to take down his “piracy” websites. The man decided to take on a fight against these behemoths, and in January 2019, he got vindicated after a Virginia court dismissed the case due to jurisdiction issues. The music labels tried to present proof of the existence of commercial activity between US citizens and the ripping websites but failed to convince the court. In March 2019, the MPAA intervened and urged the Virginia District Court to reconsider the decision by filing an appeal, calling Kurbanov’s websites “quintessentially commercial.” And now, the Fourth Court of Appeals decided that there’s a basis on these claims, essentially overturning Virginia court’s ruling.

The reasoning was based on the fact that the defendant had approximately 1.5 million visitors from Virginia between October 2017 and September 2018. While the court failed to point to a concrete monetary exchange, it identified an extensive commercial-type relationship based on the deliverance of ads from the platform to its visitors. These repeated interactions and their monetary nature can be considered valid grounds for assuming the existence of commercial activity. Finally, the defendant had collaborations with American advertisers, and also bought services from US-based domain registrars and server infrastructure providers.

So, with the dismissal reversed, the legal battle can resume, but nothing is certain for either side. Kurbanov’s legal team stated that the decision sets a dangerous precedent, as the repercussions for foreign website operations are wide and deep. If this ruling stands, it will automatically open the channels of dragging people from the other side of the world in other countries’ courts. As they explain, just because a website happens to become popular in another country shouldn’t create a valid jurisdiction token. Based on this assumption, Americans could be called by Chinese or Russian courts, finding trouble in countries they have never visited or targeted in a particular manner.