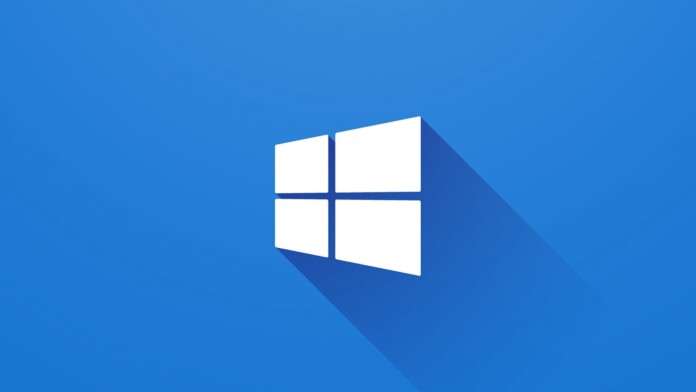 It appears that too many Windows users have been bothering Microsoft with requests that have to do with accessing information right from the Windows 10 taskbar, and so some new features to address this need are coming along our way. Microsoft is calling the new set “News and Interests,” and it is basically the enrichment of the taskbar with weather forecasts, news headlines, stock prices, traffic updates, sports scores, and whatever else the user wants to keep an eye on at all times.

Microsoft says they have already tested the new features with its “Windows Insiders” team, getting very positive feedback, and so “News and Interests” are going to be rolled out to US-based customers over the next several weeks. The rest of the world will see this probably sometime before the end of this summer, as the roll-out will take place in several phases.

Thanks to this new feature, users will be able to get key information at a single glance, save interesting stories and read them later, or get a “snack” of a piece without having to open a dedicated app or another browser tab, essentially interrupting your workflow. So, Microsoft has found that this is a better way for users to remain focused while not feeling they’re missing out on what is going on out there.

If, however, you are worried about seeing your taskbar getting cluttered, which is totally understandable, we should point out that “News and Interests” can be turned off, so it is not going to be forced onto users.

If you are interested in learning more about the possible configurations and the technical side of “News and Interests”, Microsoft has published something on the IT Pro blog, so you may check out the details there.

Of course, we cannot ignore “details” like how Microsoft is going to maximize the news-clicks revenue of its Windows installations, learn more about the interests of its otherwise anonymized users, collect data for targeted advertising, etc. Moreover, we cannot omit the fact that Windows 10 systems with lower RAM will see their resources stretching even more due to this, but in the end, it’s in the hands of the users and their choice.