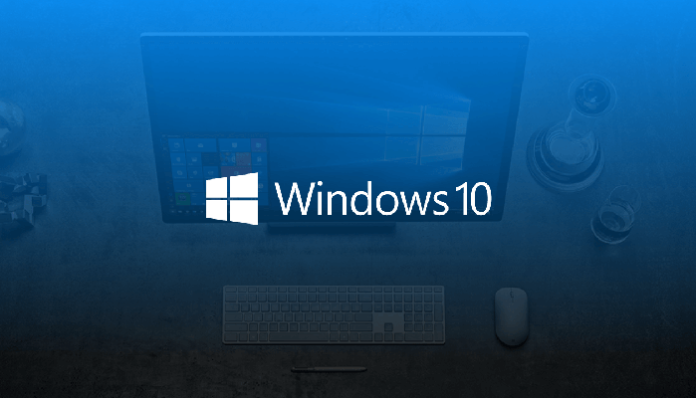 Windows 10 users are getting new updates today. Microsoft has released Windows update packages KB4100347, KB4134660, and KB4134661 that should be available worldwide. The first one is security-related update while the other two releases are privacy-related.

Intel is still trying to lower the heat caused by the Spectre V2 issue. This is why Microsoft’s update package KB4100347 addresses this issue by implementing CPU microcode updates for Intel processors. However, users can install this update only if they already have the April 2018 Update installed or as its official name says – Windows 10 1803 and Windows Server version 1803 release.

The company also asked the users to ensure that mitigation against Spectre Variant 2 is enabled in the registry settings according to the recommended documentation. If users are not sure what microcode recommendation should be used for their device, they should consult the device manufacturer before applying the update.

If you have a previous version of Windows, then you have already received this Intel microcode patch through Windows Updates KB4090007 and KB4091666. These updates contain only codes specific to Intel since Microsoft agreed to help that company propagate these patches fast instead of waiting for motherboard providers to implement them via their BIOS updates, which would take months and maybe even years.

As for the other two updates Microsoft had released today, their main topic is privacy and the intention is to spam users with notifications that show an improved privacy experience until the users get the April 2018 Update on their Windows 10 PCs. Both KB4134660 and KB4134661 updates are targeted at Windows 10 Version 1703 and Windows 10 version 1709 users.

These latest updates are all available via Windows’ automatic update installer or through the separate update packages on Microsoft Update Catalog portal.