MagSafe Has People Hooked But It Does Come With Some Issues 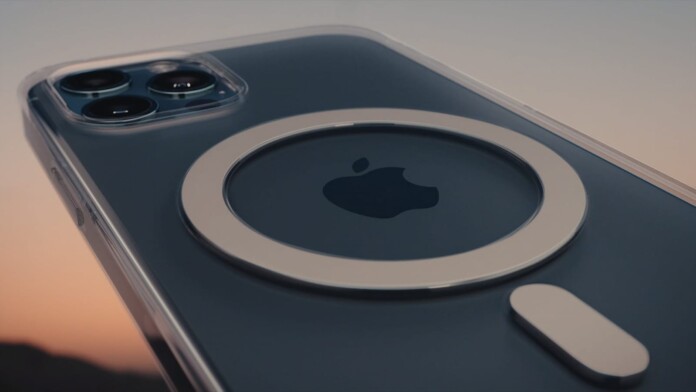 MagSafe has returned with the new iPhone 12 series, and Apple’s magnetic charger system has users realize how awesomely versatile it is. Unfortunately, though, MagSafe isn’t without its issues, and the more people use the new charging system and experiment with it, the more negative stuff surfaces.

First of all, Apple’s new $39 magnetic charger seems to work best with the iPhone 12 lineup, while anything older than that is thrown down to super slow charging speeds, almost at an unusable level. Macrumors tested this out and figured that the 15W MagSafe charger charged the iPhone XS Max 13% in 30 minutes, while a 7.5W Qi charger from Belkin charged the same device 25% within half an hour. Clearly, older iPhone models aren’t getting the 15 Watts of MagSafe, and actually not even half of it.

Of course, Apple never promised that the MagSafe is going to work well or even adequately on older iPhones, but it is sad for owners of these models to see themselves locked in a downgraded category, and possibly even artificially.

The other problem comes as a warning directly from Apple, saying that users of leather cases for the iPhone 12 and iPhone 12 Pro should be careful with how they use MagSafe or else they may get ring-shaped marks on them. Users of silicon cases are posting images of this happening to them on forums, so it’s not only the leather ones that are sensitive. The problem looks like an inevitable issue, but Apple maintains that there will be no abrasion marks if everything is cleaned properly.

Also, Apple says people should be careful when they handle RFID chips like those in credit cards, badges, security passes, key fobs, or even passports. Magnets are still magnets, and they can erase or damage the data in the chips of these cards if they are placed in between the back of the iPhone and the charger.

So, there you have it. You will either have to accept the fact that your iPhone’s MagSafe-compliant case will be subject to gradual wear and tear, or you will have to accept this scraping happening right on the back of the device. If you are a fan of “naked” smartphones, maybe you would prefer to avoid MagSafe altogether.