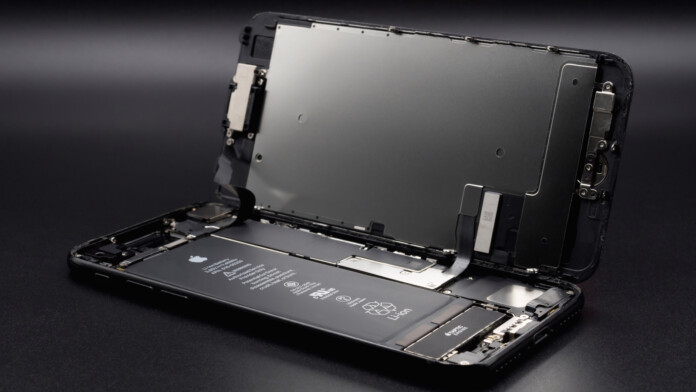 According to official source information based on a regulatory filing, the new iPhone 12 Pro Max has a battery capacity of 3,687 mAh, which is almost 7% less than the cell used in the iPhone 11 Pro Max. It appears that Apple had to cram a lot of additional stuff into the new model like a larger image sensor, the 5G modem, space for the physical stabilizer to move in, the new LiDAR sensor, and more. Of course, the new model is bigger in size than the previous one, but still.

Although this figure has been confirmed beyond doubt now, we had already given you this figure since October 13, 2020, when the new device was launched. According to the official statements, the newer model should have a very similar battery life rating as the previous generation, despite the difference in size. After all, there have been software and hardware optimizations to help with that, particularly the new A14 Bionic, which was built in a 5 nm fabrication process and should be more frugal when it comes to energy consumption.

When it comes to 5G and how long it can last, Tom’s Guide has conducted a test on the iPhone 12 and iPhone 12 Pro, and the results are somewhat disappointing although expected. The regular iPhone lasted 8 hours and 25 minutes while connected to 5G over AT&T’s network, while the “Pro” went as far as 9 hours and 6 minutes. On 4G, the iPhone 12 lasted 10 hours and 23 minutes, and the Pro lasted for 11 hours and 24 minutes. That’s about two whole hours more for the 4G connectivity, which is a significant percentage.

Compared with other 5G devices in the competition, the iPhone 12 isn’t doing great on the endurance tests. For example, the Galaxy S20 lasts of 9 hours and 31 minutes in the same connectivity and operational conditions (60 Hz refresh rates), the S20 Plus goes on for 10 hours and 31 minutes, and the OnePlus 8T manages to last for a whopping 10 hours and 49 minutes. Even the upper-midrange Google Pixel 5 lasts longer than the iPhone 12, with an endurance score of 9 hours and 56 minutes.

Latest
Sports
Real Madrid Vs Eintracht Frankfurt Live Stream: How to Watch UEFA Super Cup Final Online From Anywhere
The new soccer season is upon us, which means it is time for the UEFA Super Cup Final. Played between the previous...
Read more
Streaming
How to Watch I Am Groot Online On Disney Plus
Marvel's I Am Groot is almost here, which means Marvel fans need to add one more show to their watchlist this summer. We...
Read more
Sports
How to Watch Hard Knocks Season 18 Online From Anywhere
Ahead of the 2022 NFL season that's scheduled to begin on September 8, we will be treated to an interesting show that...
Read more
TechNews