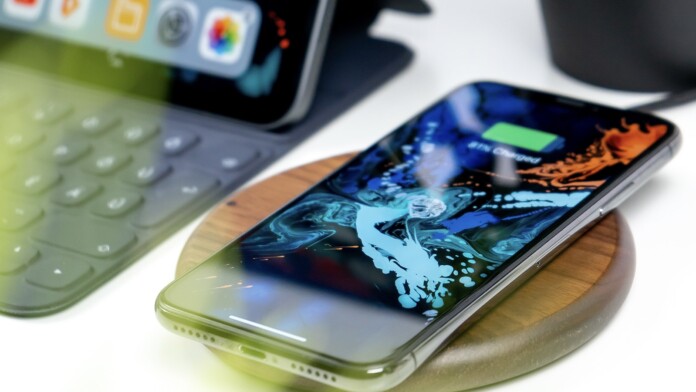 A couple of days ago, TechNadu’s team reported on the possibility of the iPhone 12 coming without a power adapter and EarPods. That prediction was based on a report from Ming-Chi Kuo, one of the most respected analysts of Apple’s hardware and software roadmaps. Now, it looks like we have additional evidence that Apple is indeed planning a significant leap this year, including only the bare essentials in this year’s iPhones’ packaging.

As reported by Ran Avni, from a popular iPhone 3D concept channel ConceptsiPhone, this year’s iPhones’ packaging will be the thinnest one yet. Based on “really reliable sources,” Ran has shared a 3D concept of a box insert for the iPhone 12. As can be seen on Ran’s images, the insert will be incredibly thin, leaving just enough space for the phone itself, a charging cable, and paperwork.

Ran’s concept shows a circular area of the insert on one side, which is where a USB-C to Lightning cable should be placed. And adjacent to the circular area, there’s a square area where paperwork could fit along with the traditional Apple stickers. There’s also a slight depression on the top, where we imagine the phone itself could be placed. Therefore, we can deduct that the packaging of this year’s iPhone 12 will truly be thin, allowing Apple to cut down on its transport expenses while marketing this move as a way to reduce e-waste and adopt a more eco-friendly system.

If you’ve bought an iPhone before, you probably know that Apple is using recycled paper products and that the iPhone box inserts are firmly glued into the retail box. We must notice that Ran’s 3D rendering looks more like plastics, which would be unusual for Apple – especially if the company plans to justify this transition by highlighting eco-friendly benefits. Of course, this is just a rendering, so its primary goal could be to show the insert’s shape instead of being focused on representing materials.

If you’re interested in how the iPhone 12 will look like, we already have some dummy units to show you. Besides, it’s expected that the iPhone 12 will come with a 120Hz screen, it might be usable underwater, and could be the last iPhone with a Lightning port. All in all, it looks like this year’s Apple’s smartphone won’t be afraid to take bold risks.