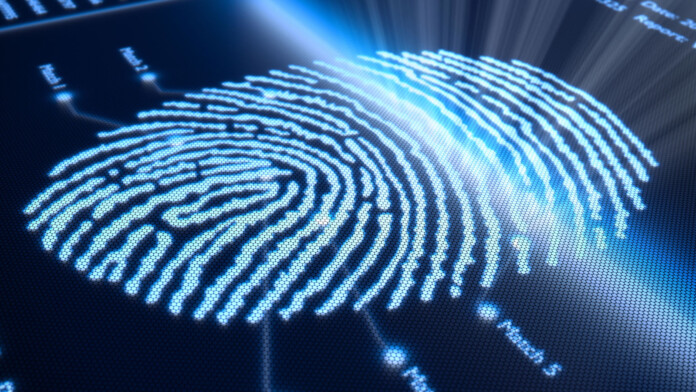 Interpol has announced the arrest of two perpetrators in two Brazilian states, Pernambuco and Piaui. At the same time, a 5-year-old victim of sexual abuse was rescued and safely taken into care. The operation relied on investigatory findings that were made possible thanks to the use of content-flagging systems for footage uploaded on the dark web.

Interpol maintains a relevant database and receives “flags” or uploads by police forces from around the globe in an effort to identify victims or abusers. The investigators use image and video comparison software, so if the same person appears on another upload, the connection is made, and crumbs of information that could lead to identification are grouped.

In this case, the disturbing footage that led to identifying the involved individuals was uploaded on a dark web forum back in August 2020. Interpol’s agents added the footage to their database and waited for another submission. Soon, a member of the Australian Center to Counter Child Exploitation flagged another material that seemed to feature the same individuals, and the collective evidence pointed to Brazil.

Tracing individuals who upload content online while giving away only their faces is now possible thanks to the advancement of technology and the international collaboration of law enforcement authorities. We have seen that happening again in Spain, and also more recently in France, but the truth is that arrests dwarf the volumes of activity.

We’re still far from eliminating child abuse and the circulation of the relevant material. But, hopefully, the advancements in AI and facial recognition will give us a great push in that direction. Even if these systems were to use social media profiles and other publicly available data (not national biometrics databases), the chances of identifying child abusers would increase significantly.