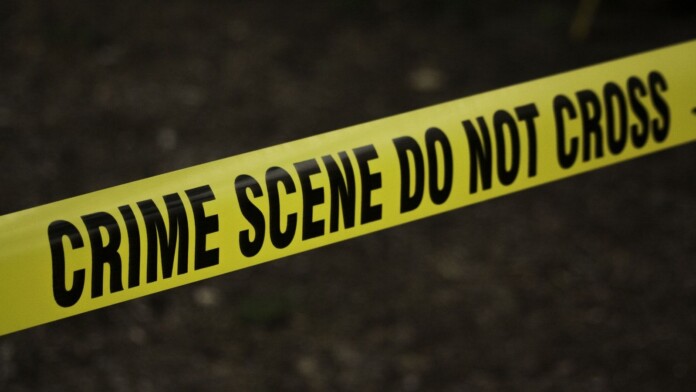 Europol has announced a successful international operation which resulted in the arrests of four individuals, three in Germany and one in Paraguay, who are all believed to have a central role in the operation of a child abuse platform on the dark web. According to the report, the particular website had 400,000 registered users when it was taken down – a mind-boggling number, no doubt – which also indicates that this was one of the largest platforms of this kind available on the dark web.

On the same occasion, the authorities have seized several other chat sites that child sex offenders actively used to exchange information or even content. As Europol comments, these users are often quick to adapt to disruptions of this kind and exhibit considerable resilience in response to take-downs. Their reactions include the resurrection of old communities that have faded, the establishment of new communities that are growing large quickly, and a diligent approach to organizing and administering them.

To get an idea of the level of law enforcement involvement and the scale of cooperation, here are all the entities that took part in the investigation that led to the site seizure and associated arrests:

All images and video data that was seized due to this operation will be used for Victim Identification Taskforces, which is a regular side-activity run by Europol. Any faces of abusers or victims shown in these videos can lead to the identification of the involved people, so we could see many more arrests and rescues following this successful operation soon. Considering the size of the seized platform, the investigators will have a large collection of data to examine.