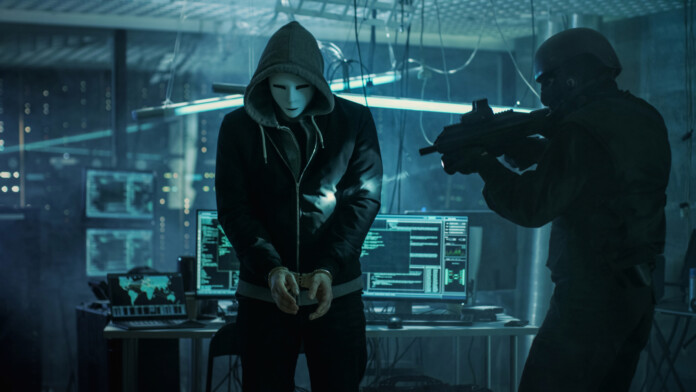 The Europol has announced a successful operation against a child sex abuser who was active in dark web platforms. The procedure involved the Spanish National Police, the Australian Queensland Police, and a team Europol cybercrime experts. As the report mentions, the suspect engaged in the production of explicit videos to grant him access to dark web sites and forums that request new members to contribute with new material. This is something that we have also seen on the “DarkScandals” platform that has been taken down, but as it seems, there are too many alternatives still online out there.

A key element in this operation was the first lead to the suspect. The police located a child abuse video involving an underage boy in Belgium. Investigators managed to analyze a video recorded back in 2015, and which was filmed in Spain. Investigators did some cross-checking, conducted language analysis, and performed several inquiries, and finally located the suspect. By tracking him down, they figured that he was registered on several “child abuse” platforms on the dark web, and also several social media platforms. On the latter, the police found out that the suspect was communicating with a woman whose surname was the same as the one in the sexual abuse video’s title.

Then, a team from the Madrid “High-Tech” Crime Unit moved to Barcelona, where they raided the suspect’s location and seized all material and equipment. Upon further analysis, they’ve found that the man was using several email addresses and dark web access points to commit his crimes. The police stated that the material would help them identify more dark web platforms that promote acts of sexual abuse, as well as other users, administrators, and even buyers of the revolting material. All in all, the Spanish individual was a link in the chain, so the investigation is bound to lead to more arrests soon.

In December 2019, the Spanish police arrested 26 individuals who were sharing child abuse material online. Back then, it was revealed that abusers were using WhatsApp groups to share custom emoji stickers with others, and somehow, the law enforcement authorities were able to tap into the encrypted communications. Whether or not this happened again now remains unknown, but it is possible. The arrested person knew how to hide his tracks online by using fake email addresses, VPN tools, etc., so it is remarkable that the police managed to track him down.