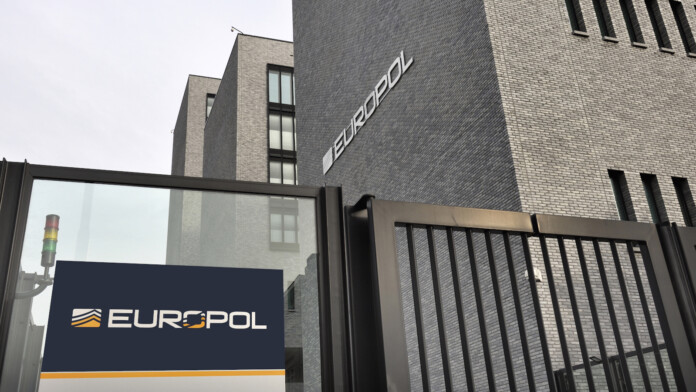 The French Gendarmerie (Gendarmerie Nationale), in cooperation with Europol, have arrested 14 individuals across the country who are suspected of participating in child sexual abuse activities. The operation took place between 16 and 20 November 2020 and involved over 50 investigators who were meticulously tracking the online activities of a large number of users, including those who were eventually arrested.

The nature of these investigations is particularly complex, as these users are careful enough to swap usernames, use VPN tools and anonymous email addresses. Still, persistence always brings results given enough time.

The suspects used social media networks to approach minors aged between 12 and 13, attempting to lure them into sharing intimate images and videos. Three of the arrested individuals have already been sentenced as there’s not a glimpse of doubt about their intentions, while the rest are still going through interrogation. According to Europol, there seems to be no link between the arrested persons, so these are all individual actors. The law enforcement authorities have seized 1,058 images and have identified eight potential victims.

In the meantime, Europol has announced another successful operation that occurred in the cities of Berlin and Poznan, concerning the arresting of four individuals who defrauded older adults through phone scams. The actors were calling their victims and pretended to be their young relatives in need of urgent help.

The scamming scenario was the typical “involved in an accident and need money to avoid arrest,” which continues to work so well for the scammers. Oftentimes, the actors pretend to be a police officer, lawyer, judge, or tax investigator, so anything goes.

The arrests took place on January 14, 2021, following two weeks of investigations that led to the fraudsters’ tracks. Three people were arrested in Poznan and were identified as the callers, while the German police arrested one person in Berlin who was collecting the funds sent by the victims. Computers, mobile phones, and SIM cards have also been seized and will be used to identify more victims if possible.