How to Watch the Mob Psycho 100 Series in Order 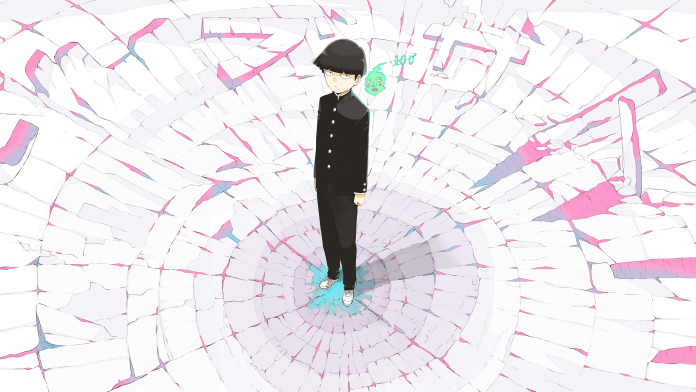 Mob Psycho 100 is a simple supernatural action-comedy anime series that follows the story of a middle schooler with physic abilities called Mob. However, Mob doesn't like using his powers since he thinks of them as more of a curse than a blessing. Regardless, his bad luck often gets him involved in risky situations leading him to use the abilities that disrupt his "normal" life.

The story is fairly simple and doesn't sound like much, but the series portrays it well enough to keep you glued to your seat. Unlike most shonen characters who only power up through the series timeline, Mob goes through interesting character development. In addition, the side characters are just as loveable and funny as Mob and are wonderful branches of the story.

Moreover, Studio Bones live up to their high reputation with Mob Psycho 100 since the animation is exceptionally well done, with each moment conveying the perfect tone of the situation. The series is a perfect anime for fans who don't like to watch too many episodes to get to the point. Furthermore, it's a refreshing take on supernatural shonen coupled with exciting action sequences and hilarious gags.

Fans of the series One-Punch Man should check out Mob Psycho 100, which the same author, ONE, created. The recommended order to watch Mob Psycho 100 is its chronological order, the same as the release order. Fans can skip Mob Psycho 100: Reigen – Shirarezaru Kiseki no Reinouryokusha SPECIAL since it's a summary of season 1. Fans looking to watch the series can check it out on Funimation, Crunchyroll, and HBO Max.

Mob Psycho Mini SPECIAL is a series of short comedic moments between various characters. The story does not intertwine with the main plot and can be skipped. However, the Mob Psycho 100: Dai Ikkai Rei Toka Soudansho Ian Ryokou – Kokoro Mitasu Iyashi no Tabi OVA is a mandatory hot spring episode. Mob Psycho 100 Season 3 has been confirmed and is set to premiere sometime this year!

Check out the full list of Mob Psycho 100 episodes, OVAs, specials, and the chronological and release order for the series below:

Read Next: How to Watch Assassination Classroom in Order (With Movies)